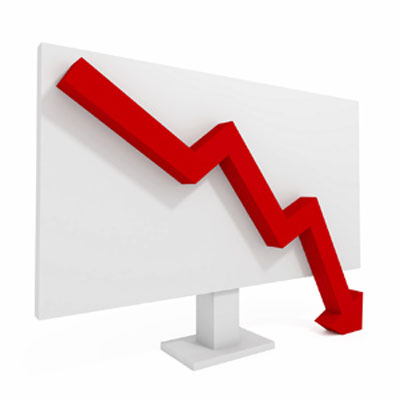 Deficit financing  in Indian context refers to the meeting of budgetary deficit through the creation of new money adding to the existing money supply in the economy.  Deficit financing includes any or all of the following in India:

There are several purposes for resorting to deficit financing. The following are the major  purposes:

Economists have favored deficit financing for several reasons. To them a country needs enormous resources to achieve a higher rate of growth. Especially a developing country will require huge resources for public expenditure projects.  This can be arranged for in different ways. One way is taxation, the second is public borrowing and the third is deficit financing. While taxation in a developing country would bring down the effective demand, the public borrowing may add to the financial burden of the people as the cost of debt servicing and management of public debt is so prohibitive that this cannot be an ideal source of funding economic recovery. Hence only deficit financing is left with as an alternative. If it is administered with proper care and diligence, it should in fact be growth stimulating rather than inflationary. Therefore, resorting to deficit financing need not be considered as a wrong step. It is often said that if the, government can keep the inflationary rise in price below a certain level, say 3% then deficit financing is the ideal method of financing economic growth.

However, several precautionary steps are to be taken to ensure that deficit financing is justified and plays the role expected of it. The following are some of the suggestive measures: