Google Inc., the world’s largest and most popular search engine company, is also one of the most sought after companies in the world. Due to the popularity of the company caused by its highly attractive compensation and benefits packages for its employees, millions of job applications are constantly received by Google on an annual basis. While other companies envy Google for attracting and acquiring such highly-talented and highly-skilled individuals from all over the world, the company finds it as a serious cause of dilemma.

When Google Inc. topped the ranks for the most popular companies in the world, it could no longer contain the number of applications it receives from thousands of job hunters from all over the globe. And since the company aims to hire only the best employees that fit the organizational culture and standards of Google, the company started thinking of ways to better improve its recruitment and selection process for its would-be employees.

In an article released in New York Times in 2007, Google Inc shared its non-traditional, highly creative and unconventional approach of selecting and hiring employees. Initially, the Google management sought the aid of its highly-competent and well-skilled technical staff in order to find ways to quickly go through and review the millions of applications it stored in its recruitment database. 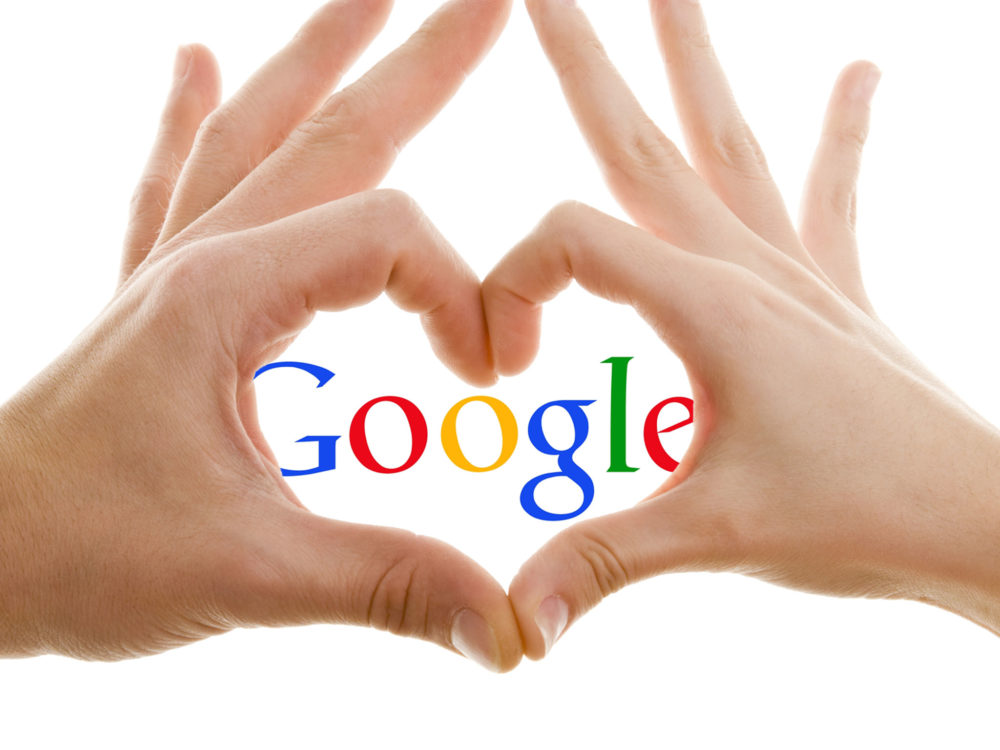 The Google Inc management also decided to focus on the distinct behavioral characteristics and personality that separates Google employees from any other employees in other known companies. It shifted its focus from academic qualifications and technical experiences to the applicant’s personality, creativity, leadership capacities, innovative and non-conventional ways of thinking and the applicant’s overall exposure to the world. The academic qualifications and the intensive job experience just came in as second priorities of the company in choosing the best candidates for any open positions.

Since then, the Google Inc company not only became known for its outstanding and “luxurious” job compensation and benefits packages it offers its employees, but also in making use of some of the most powerful recruitment assessment tools capable of picking the best employees in the world that fit the standards set by Google.

One of the most notable statements of Eric Schmidt, the CEO of Google Inc. is that “Google invests in people.” The main reason why people from different cultures, have been dreaming of being recruited and hired by Google is that the company offers possibly the most outstanding job compensation packages any normal employee could ever enjoy.

In order to attract the best employees, Google draws them by the promise of wealth and luxury, providing their employees with almost everything an employee could possibly need, from absurdly high compensations to extravagant and luxurious benefits like gourmet food, carwash, gym, snacks, exercise classes, dry cleaning services, car services, haircuts, oil changes, massages, checkups and many more, all for free.

Nevertheless, the recruitment process was also far beyond ordinary. Several people who have had experience in the Google recruitment process narrates that the experience was totally nerve-wracking. One applicant who underwent interviews for Google has had five to seven interviews in one day for two to three straight days. That applicant claims that the interviews were really tough with some of the brightest people in the world, conducting the interviews filled with brain teasers, algorithmic problems, and IQ tests.

Another applicant who also have had experiences in the recruitment process of Google claims that his Google experience was one of the most nerve-wracking adventures of his life. The interviewers were looking for extremely bright individuals and so the recruitment method was filled with IQ tests, brain teasers, algorithms, data structures, and a lot of mathematics involved in it.

Google is no doubt the world’s best recruitment leader. Google is known for various unique approaches that it has utilized in order to attract the cream of the crop or the best of the bests. One way is through employment branding. Google has so successfully utilized their brand in order to attract the most talented and highly-competent individuals in the world. Because of their claim of providing the best employee-employer experience supported by the many perks, benefits and high salaries that Google employees get to enjoy, Google became the most desired companies for men and women in the world.

While the work and job responsibilities in Google are not that easy, the stock options benefit is one of the key drivers of retention and continuous acquisition of the best employees for this company. In 2007, employee turn-over at Google was reportedly less than 5% which was simply phenomenal. People didn’t want to leave the company because the amazing provisions and benefits that the company offers its employees. Moreover, the creative approaches of Google when it comes to hiring and retaining employees were simply exceptional. Employees claim that money was never an issue for Google in terms of utilizing it to take care of its employees.

One notable recruitment technique that Google utilized in 2006 was the targeted and unobtrusive approach to sending recruitment messages. Google crafted a simple technique to recruit the best students in certain schools and universities to work for them. They allowed people from these schools to access the search portal of Google wherein the students’ IP address would be identified to see from what organization the person belongs into. The technique was successfully executed using a minimalist and unobtrusive style of recruitment wherein below the search box, the Google system would know whether the targeted student is graduating or not and whether or not they intend to work for Google after graduation. The approach was definitely a successful micro-targeted approach. It was also in the same year when Google opened up to the idea of an Employee Referral Program. In putting up this program, Google made sure that it would deliver them a world-class employee whose personality, qualifications and work ethics reflect the Google standards.

A year passed by and Google’s attempts for recruitment innovations continued to improve. In 2007, Google developed a simple and effective assessment tool to screen its millions of applicants all over the world via an algorithm assessment tool. The algorithm technique effectively separated the top and the best performers from thousands of candidates vying for a position. Moreover, the assessment tool was made sure to successfully predict the best possible candidates from the least and the average and has managed to resolve the issue on the usual assessment tools being used by most companies, relying mainly on the academic qualifications and intensive industry and job experience.

Truly, what separates the Google recruitment process from the typical and the usual recruitment methodologies that other companies employ is its ability to accurately identify the best candidates for the position using a more data-based and scientific approach to the recruitment process. Also, it has significantly reduced the reliability of interviews, which for most companies, serves as the final indicator of how well an employee will perform at work. Furthermore, the algorithm approach which is a common business model that the company employs was effectively used to assess whether potential candidates can indeed perform given the high performance standards of Google.

The secret to be selected as a Google employee is that one has to think a lot like an “engineer”. Apparently, Google expects their employees to be highly quantitative and highly analytical as well as highly capable of dealing with too many data all at the same time. During the interviews, an applicant must also be able to demonstrate his skill or capacity by writing codes, intelligently analyzing case studies and brain teasers and solving algorithmic problems on the spot. Also, Google is searching for applicants who are highly practical and are capable of making something out of nothing that people can make use of.

Since Google is known to be the ultimate recruitment and selection machine, its interview processes are also the most grueling experiences an applicant could ever have. Usually, the interviews begin using the telephone. Once the phone interviews conducted have been successful, the applicant would be scheduled by the recruitment officer and be invited for a series of five to ten interviews in one day with ten different people. For some people who have successfully undergone this process, they described it as the most excruciating employment experience of their lives as a lot of mental gymnastics were necessary to prove your skills.

There were many instances when the applicants were asked to write codes, brain storm, role play or solve mathematical equations on the spot just to prove that they are highly-skilled and competent. In other instances, the applicants are even tested of their marketing skills even though the position an applicant is applying for is highly technical. The interviewers seem to have control and power over the applicants letting them do everything just to prove that they are worthy for the position. Common questions involved computer network problems, Java programming and algorithms by which Google is known for.

Moreover, other applicants can rate and share comments on another applicant which Google can track and use as another basis for hiring or not hiring an applicant. Overall, the process was a lengthy, tedious and nerve-wracking experience which can possibly traumatize anyone whose dream is to work for one of the most prestigious companies in the world. Nevertheless, the perks and benefits are limitless and are more than enough to compensate for such a tough employment experience.