Managers at every level in the management hierarchy must exercise three basic types of skills: technical, human, and conceptual. All managers must acquire these skills in varying proportions, although the importance of each category of skill changes at different management levels. 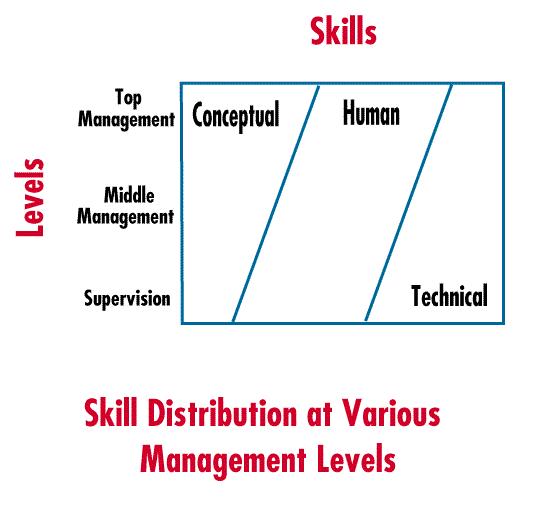 To meet the many demands of performing their functions, managers assume multiple roles. A role is an organized set of behaviors. Henry Mintzberg has identified ten roles common to the work of all managers.

The ten roles are divided into three groups:

The performance of managerial roles and the requirements of these roles can be played at different times by the same manager and to different degrees depending on the level and function of management. The ten roles are described individually, but they form an integrated whole. 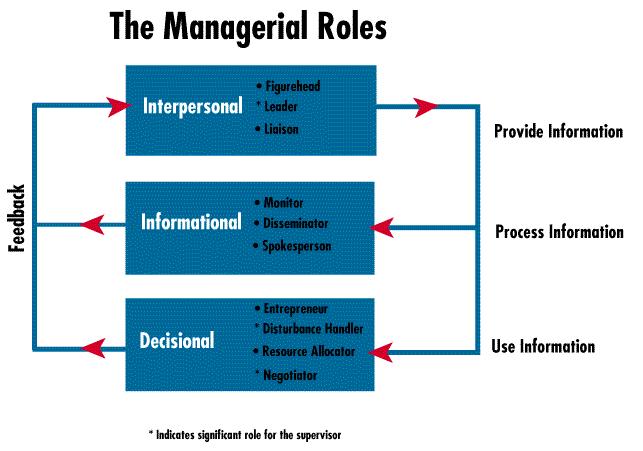 5 thoughts on “Managerial Skills and Roles”