A management control system refers to the framework by which managers can ensure control over the actions of their subordinates as well as control over the organization as a whole. It is a total system in the sense that it embraces all aspects of the firm’s operations so that the different parts of the organization are in balance with one another.

This definition reveals that the scope of management control system is not necessarily restricted to measuring, the performance of a subordinate manager toward the achievement of an objective established for, his function. Performance evaluation is only a part of management control. Control system should not be confused with a control method, which is merely one of the many elements of control system. Management control implies that (a) there is some standard or standards, (b) performance is compared against the standard on a continuous basis, and (c) corrective action is taken whenever there is a significant deviation from the limits defined by the standard. 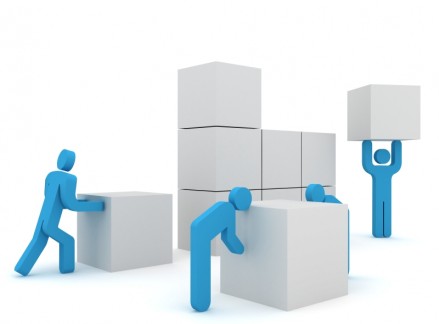 The management control process thus consists of the following elements:

1. Setting Performance Standards. Targets of performance are laid down for the total organization, for each one of its divisions/departments/sections and for each employee. Standards represent the yardsticks against which actual performance is to be evaluated. Standards reflect the desired or acceptable level of performance. Control standards may be of the following types:

Standards should be accurate, precise, objective, reasonable, and flexible.

2. Reporting Operating Results. Measuring the results of actual operations is a formal part of the management control process.   Actual results should be measured in the same terms in which the performance standards have been set operating results should be reported in time to the executives responsible for exercising control. Control reports should be accurate and brief but complete control reports must be presented in such form that managers can get the bird’s eye view. Control reports should also produce figures that are truly comparable from one period to another and from one section of the business to another.

3. Analyzing Performance. The actual results are compared with the standards established and the variances are analyzed, to identify the reasons behind them. These analysis alert the managers when the obtained results are not meeting expectations and the gross may not be achieved.

4. Taking Corrective Action. The final element of management control process to initiate the remedial action. Such action may involve revision of standards, hang in organization structure, and training of employees, improvements in motivation and communication systems, etc. At this stage, a manager should avoid two types of mistakes. Firstly, taking corrective action when no action is require, and secondly, not taking action when action is necessary. The real test of a good control system is right action at the right time.