Algorithms play a significant role in our day-to-day lives. However, what is an “algorithm”? there is a definition of algorithm: a set of steps to accomplish a task. We live in an algorithmic culture, where algorithms are ubiquitous, pervasive and unnoticed. For example, algorithm can help people predicts the spend time from home to school, and then manage the time. And algorithms determine computer operation, stock prices, espionage tactics, social networks, even the movies you watch, it shapes human society in everywhere. 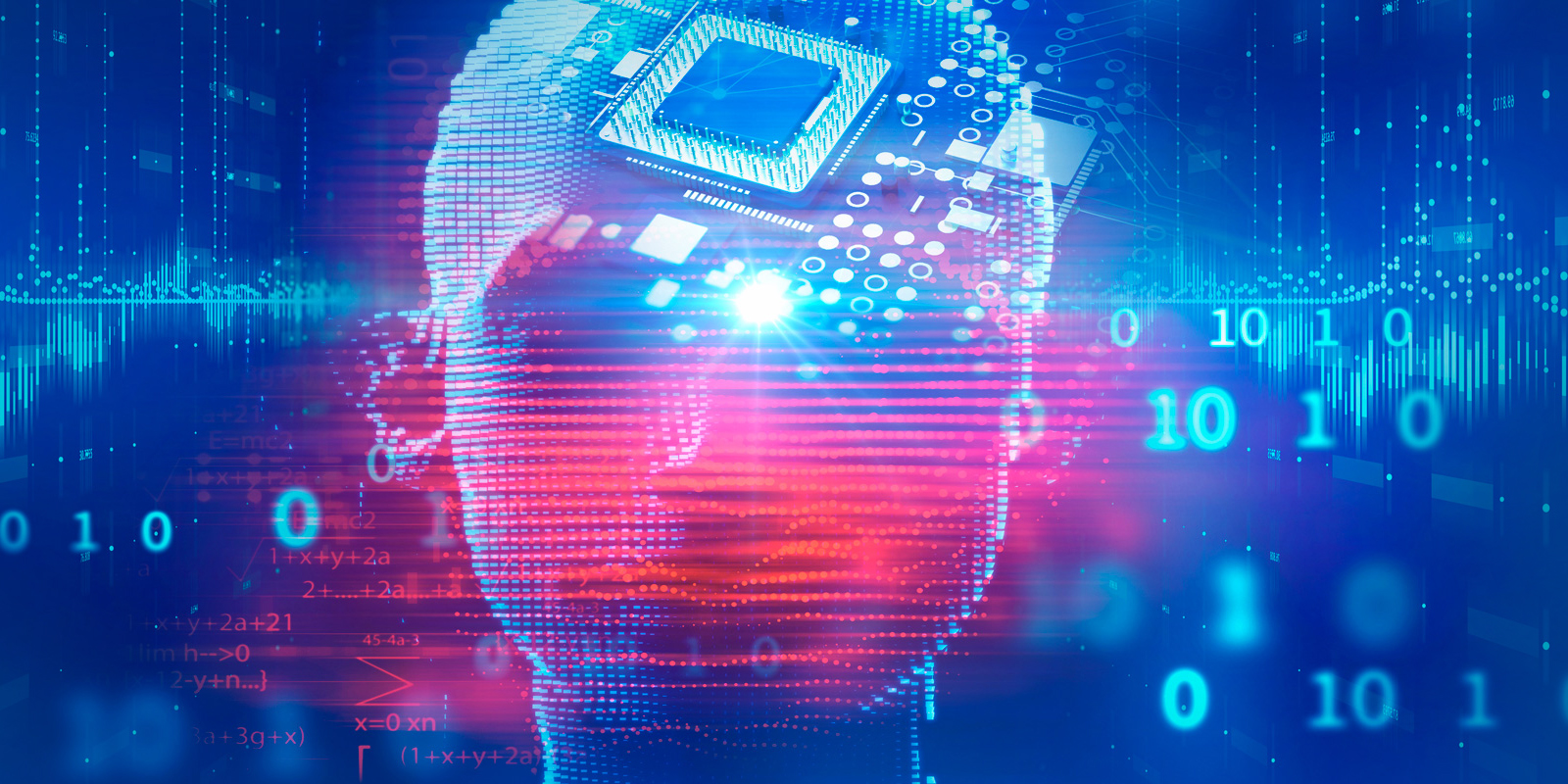 The human society ran by algorithms, it helps people to make daily decision and solve problem. Algorithmic culture is a historical process that is used to organize human culture by means of computational process. The humans have more depended on computational processes to entrust cultural work – the classification, sort, order, and rank of people, places, objects and ideas in the past 30 years. It means algorithmic culture is system of judgment and decision making in some basic aspects, it determine how people treat and judge the cultural value and tastes, like good or bad, valuable or unvalued and so on. Algorithms are usually applied to complex machine learning processes, rather than specific or single formulas. People are depend on creating computing machines (that can imitate the judgment of people) to help them to make decision.  For instance, suppose we are trying to build a system that can differentiate between cars and motorcycles. In the standard machine learning method, we first have to collect tens of thousands of images that have been marked as “cars” or “motorcycles” – we call them tagged data – to train the system. But tags need to do lots of work, and the tag data is relatively small. Fortunately, recent research on self-learning and deep learning suggests that we may rely on unlabeled data – such as random images extracted from the web or from YouTube videos. These algorithms work by constructing artificial neural networks that loosely simulate the learning process of neurons (ie, the brain). The computational cost of neural networks is very high, so most networks used in machine learning have so far used only 1 to 10 million connections. But we suspect that by training a larger network, we can get better accuracy. Therefore, we have developed a distributed computing infrastructure for training large-scale neural networks. We then used an artificial neural network to extend the computation to our 16,000 CPU cores (in our data center) and trained more than 1 billion connected models.

The algorithmic culture is defined as “the use of computational processes to rank, hierarchy, predict and order people, places, objects, and ideas, as well as the habits of behaviors, thought and expressions associated with these processes” by Ted Striphas. He indicates algorithmic culture involves the learning of machine and humans: machine learning decision-making culture of people and human learning how to undertake these machines. For instance, Netflix is an engineer who build the algorithms that can learn decision-making culture of people to simulate people’s judgments about movies and TV shows, and then predict the interested film of some users. It is a significant part for the human learning undertake these machines. For example, if movies and TV scriptwriters and producers know that Netflix uses algorithms to determine whether movies or TV shows are popular, they will begin to make tweaks on the types of movies and TV shows according to prediction of algorithms.  The types of movies and TV shows are more and more in line with users, not facing users by means of algorithms culture.

The algorithms ubiquitous in the society we live in, algorithms are the tools can simplify decisions, increase efficiency and offer convenience. Algorithms can organize thought and action, and then it can accurate output on computer, smart phones, and other devices. For instance, if we want to go to any place, the google map will give us route and time of bus, drive and walk. We watch the interesting video in YouTube and talk with friend on Facebook by means of algorithmic. However, the increasingly ubiquitous algorithms in society have led to many fundamental questions about data governance, algorithmic transparency, legal and ethical frameworks for automated algorithmic decision making, and the social impact of algorithmic automation itself.

We depend on complex algorithms to manage our daily decisions, algorithmic decision making is commonly in some fields, such as medicine, the criminal justice system, financial markets etc. On the one hand, this proves that the performance and functionality of complex machine learning models are constantly improving. On the other hand, the high complexity leads to a lack of transparency and interpretability, which resulted the deployment of key decision models as black box society, algorithmic power operates in the dark. The big data is very important for commercial entities, political campaigns, governments, it can accumulate ever-more-intimate profiles of users to support decision-making, and the big data captured by the digitizing device is processed by an algorithm that aims to predict the person’s thoughts, interest and activities based on current or past behavior.

These algorithms can predict specific outcomes, just like the number of “friends” on Facebook used to predict someone’s credit risk or the “like” of an individual on a college Facebook page to predict whether she/he would like to be a donor. Forecasts usually represent a black box.

People have to decide what to measure and build algorithms to analyze the collected data; however, understanding the causes and consequences of the specific identified behavior patterns may be not necessary in these decisions. On the contrary, it was found that the connection was considered sufficient. Traditionally, decision making has always been a human-centered, knowledge-based activity, where people distinguish between understand the theory and context.

In contrast, algorithmic decision making means that more and more distinctions are made by algorithms, and few people really understand the content and even the reasons involved in the algorithm.

That is, it is sufficient to believe that the algorithm is successfully predicted. If the reason for the association is unknown in the data from different sources, it does not matter. We believe that this can be problematic when no one in the corporation really understands why certain decisions are made. For instance, someone might argue that part of this problem lead the last financial crisis. The algorithm for predicting the pricing of mortgage-backed securities apparently did not take into account all the risks and was not affected by the problem because the basis of the algorithm was neither clear nor easy to obtain, whether it is senior managers of financial institutions using algorithms or credit rating agencies that evaluate these products.

Today, algorithms are used to “order” culture to evict “anarchy.” Most media platforms such as Facebook, Twitter, YouTube, and Google, use the content and recommendations generated by their algorithms as a direct expression of popular will. However, as a matter of fact, these platforms as the new “apostles” of culture to play an important role in deciding “the best ideas and arguments.” The algorithmic culture is to create a powerful platform that determines the order of public culture but does not reveal the “behind the scenes” of their decision-making process. The platforms may claim to reflect “public opinion,” nevertheless, it is not a defendable claim when their entire decision-making infrastructure is proprietary and not publicly reviewed or accountable. With the algorithms more expand, and data collation become wider, and the algorithms decision become more important, algorithms become the essential tools of governance to control data, access to information and mass surveillance.