Sigmund Freud is considered by many to be the greatest psychologist in history. Opinions vary greatly on the validity of this, though all must agree that he is one of the most well known psychologists in history. He was well know for his research into the science of the mind, and is famous for his theories about the functions of the mind and the human psyche. One of Freud’s most famous theories is that of his views on the human personality, and the various psychological elements that play into it. 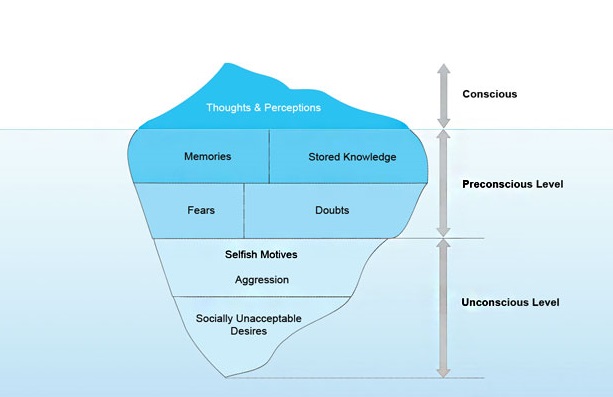 Sigmund Freud  proposed that every individual’s personality is the product of struggle among three interacting forces – the id, the ego and superego.

The id, the ego and the superego are three theoretical constructs, in terms of whose activity and interactions, the mental life can be described and complex human behaviors formed. Hence, these three components of the personality structure are functions of the mind rather than parts of the brain. 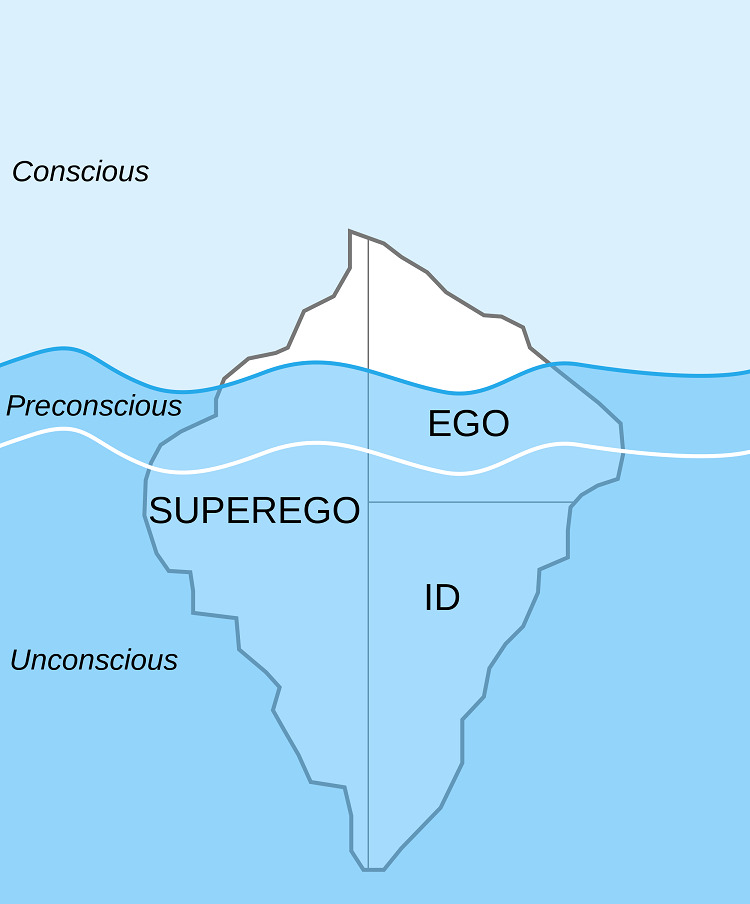 According to Freud, the id is the source of strong inborn drives and urges such as aggression and sex. The id operates on what is called the pleasures principle, that is, it acts to avoid tension and seeks immediate pleasure. However, it tends to operate at a very subjective and unconscious level and is not fully capable of dealing with objective reality. Also, many of its impulses are not acceptable to the values of organized society. For example, when an individual is hot and thirsty his id would urge him to grab something cold to drink. There would be no concern about how the drink was acquired or whether it belonged to some one else.

The ego comes into being because of the limitations of the id in dealing with the real world. Through learning and experience, the ego develops the individual’s capabilities of realistic thinking and ability to deal appropriately with his environment. It operates on what is called the reality principles, which is capable of postponing the release of tension until that time when it will be effectively directed at coping with the external environment. To illustrate, although the hungry individual’s id would encourage him to just take food away  form his friend, the ego might reason that asking for the food may take longer but may also result in getting a greater portion. Because it serves in this way as the organized focal point for effective action in the environment, the ego is said to be the executive of the personality.

The superego is the third component of personality. It constitutes the moral part of the individual’s psychic structure through internalizing the values of society. It represents the ideal by defining what is right and good, and it influences the individual to strive for perfection. Therefore, it acts to control basic strivings of the id which could disrupt the social system and influences the ego to strive for socially approved goods rather than purely realistic ones. As an example, people often compliment their friends on their taste in selecting new clothes or other products. The ego might influence such behavior, because it is instrumental in maintaining a friendship. However, the superego would also have an influence, because the activity is something that our society has accepted as proper and good behavior. This may be happening while the id is actually fostering feelings of jealousy. However, because these feelings will not be very effective for dealing with the environment, the ego will act to suppress them.

According to Freud, the individual’s total personality develops and is defined by the relationships among the id, ego, and superego. The ego serves to administer the interaction between moral standards of the superego and the often socially unacceptable desires and attempted expressions of the id. This usually results in realistic compromises between very basic strivings and accepted behavior. Many of these compromises are said to be accomplished at the unconscious level. In fact, Freudian psychology argues that a vast portion of our behavior is unconsciously motivated or affected by subconscious factors that only occasionally reach the individual’s conscious level of awareness. Therefore, to fully understand the causes of behavior and the interactions of personality, one must appreciate what factors are influencing the consumer at unconscious and subconscious levels.

Marketers have sometimes used Freudian psychoanalytic theory of personality as a basis for attempts at influencing consumers. One such application is the appeal to fantasy, which plays an important role in the operation of the pleasure principle of the id. Fantasy has been used in promotions for various products including perfume, sports footwear (Nike), and jeans (Levi’s).