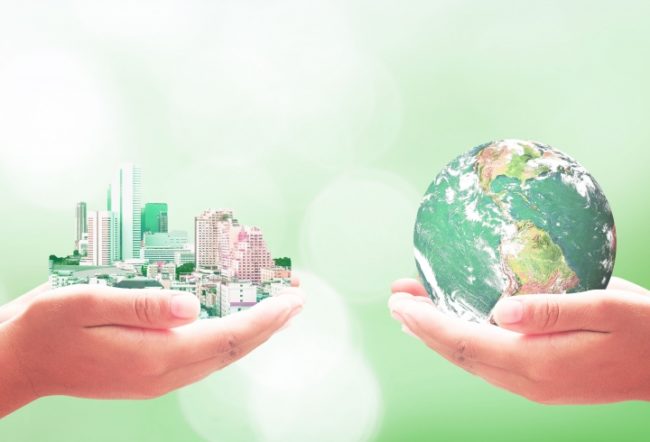 Despite having similarities in this area as stated before, social and commercial enterprises will also have different ways in mobilizing their resources. Business entrepreneurships will allocate some of their financial resources to recruit employees and able to retain them with wages and benefits while most social entrepreneurship will have difficulties in recruiting and hiring workers, thus resulting in reliance upon the volunteers. This might be due to the fact that social entrepreneurships rarely have the financial resource or incentives to recruit and retain workers.

That has been said, a traditional business entrepreneurship can and may create a change in society by tackling some social problems or even including the problems in it missions as what have been done by many large corporations nowadays, but it is not the primary purpose on which the enterprise was started. On the same side, a social entrepreneurship might also generate some profits but that is not why the entrepreneurship was started in the first place.