Money laundering is a process used by offenders who attempt to conceal the true origin and ownership of the proceeds; these proceeds are results of criminal activities. It allows them to maintain control over the proceeds and provide a legitimate cover for their source of income. 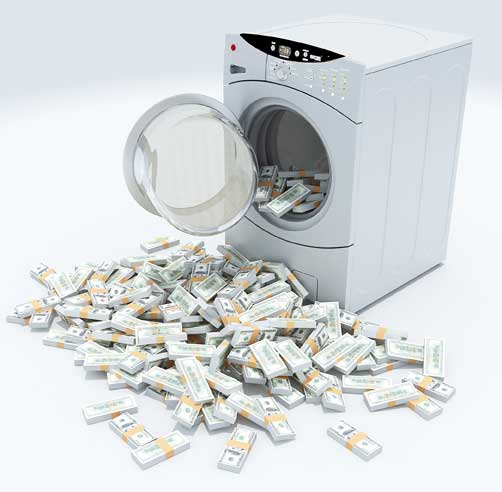 Although the observable fact of money laundering has taken on increase attention, from every country in the world its notion is still a controversy in the criminological phraseology. In anticipation of the concept of money laundering phrase, which has almost been talked about and documented over for the past seven decades, it is extraordinary that this subject has been given fewer research studies, regardless of the fact that organised crime has been part of the society for such a long time.

According to FATF, money laundering is defined as  the processing of a enormous number of criminal acts to generate profit for individual or group that carries out the act with the intention to disguise their illegal origin in order to legitimize the ill gotten gains of crime. Any crime that generates significant profit extortion, drug trafficking, arms smuggling and some kind of white collar crime may create a “need” for money laundering (FATF).

Money laundering is accomplished in three stages, involving numerous transactions of the launderers. Here they are: