In today’s continuously changing world, globalization is what every business, organization, and nation should seek and welcome as a positive change. However, many people are unaware of the main focus and meaning of globalization, especially in comparison to localization. A large number of people believe that globalization is just another common word used to refer to changes and differences that cannot be explained. Therefore, many different activities or changes are improperly labelled to be a part of or caused by globalization.

Export diversification is often the primary objective of many developed countries.… Read the rest 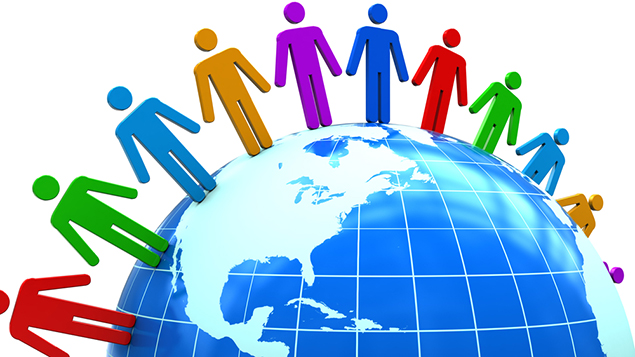 As the organizations continue to grow globally at a rapid pace, nations are increasingly permeable to the international exchange of knowledge, capital, goods and services, giving rise to more complexities and uncertainties. Intensified rate of globalization is evident from the changing trends in foreign direct investment which is increasingly indicating a shift toward developing economies like China and India. Growing internationalization is breaking down organizational and geographical boundaries with business processes and structures undergoing complete transformation. This has brought the role of human resources to the fore as the competitiveness of these organizations is contingent on their ability to adapt and design human resource strategies that can sustain global nuances and dynamics.… Read the rest 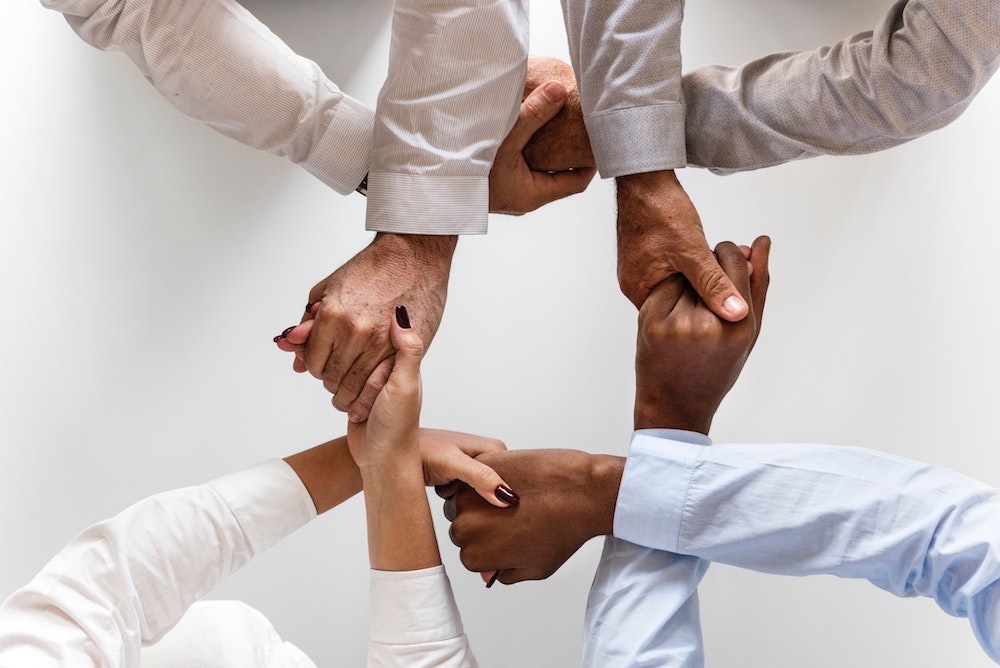 Though, diversity can have a wide range of meanings, some companies use the traditional Equal Employment Opportunity Commission (EEOC) definition of diversity, which deals with differences in gender, racioethnicity, and age. Other companies tend to favor the broadest definitions of diversity, ones that encompass differences in gender, racioethnicity, age, physical abilities, qualities, and sexual orientation, as well as differences in attitudes, perspectives and background. Many individuals rely on a more detailed definition of diversity considering diverse people as being in the non-dominant social system who have been traditionally under research and under served. While there is no correct definition of diversity, the three diversity initiatives discussed in this article seem to target a definition that encompasses creating a diverse work environment that is inclusive to  everyone, specifically focusing on the inclusion of minorities and non minorities.… Read the rest

The survival and progression of businesses in the 21st century is highly dependent on the ability of firms to expand beyond their national borders, taking into account the cost effectiveness of expansion and the complexity and risks associated with the company’s chosen international business strategy. The resources and objectives of a firm, as well as the demand for their product outside their national borders are important in taking the decision to globalize a company’s products and/or services. Although three strategies are more common, namely multi domestic, global and transnational approaches, the fourth strategy available to firms is the international approach to global expansion.… Read the rest