Founded in 1866 as a family business, Johnson & Johnson now has over 130,000 employees in 60 countries worldwide. What started off as a small, three-person business, the company has now expanded across the globe and was named a “2017 Fortune’s Most Admired Company”. One may wonder, how did brothers Robert, James, and Edward Johnson set the foundation for the next 130 years to come? This success can be attributed to Johnson & Johnson’s Strategic Framework, which is at the root of all decision-making. The company’s Strategic Framework is comprised of three main components: The Foundation, Strategic Principles, and Growth Drivers.… Read the rest 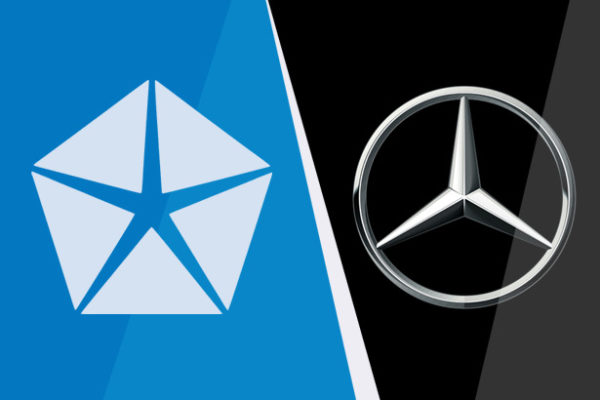 Daimler-Benz Chief Executive JÃ¼rgen Schrempp had concluded as early as 1996 that his company’s automotive operations needed a partner to compete in the increasingly globalized marketplace.… Read the rest

In 1920, the president of Buick and Vice President of General Motors (GM) resigned his positions in the GM Corporation following political differences with founder and then-president of General Motors William Durant. This former automotive Vice President was promptly approached by a group of investors to focus his business acumen in the fledgling automotive industry on a small, financially troubled New York company called Maxwell Motor Corporation. The one-time automotive vice president was installed as president of Maxwell Motor Company. The man’s name was Walter Percy Chrysler.

In short order, Walter Chrysler brought the Maxwell Motor Corporation out of bankruptcy. The financial improvement was due in large part to Mr.… Read the rest Tesla, Inc. is an American company that specializes in electric automobiles, energy storage, and solar panel manufacturing. Founded in 2003, Tesla has recently disrupted many industries, most notably the auto industry. Tesla’s focus on electric power vehicles, lithium-ion battery, and energy storage set itself apart from their competitors. Tesla has expanded its focus from simply building the best electric car to paving the way for autonomous vehicles, solar power, and so much more. The main message of Tesla, Inc.’s mission is “to accelerate the advent of sustainable transport by bringing compelling mass market electric cars to market as soon as possible”.… Read the rest 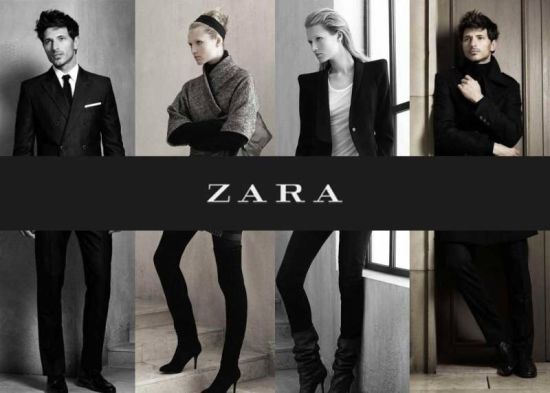 Zara is one of the most well known brands in the world and is also one of the largest international fashion companies. They are the third largest brand in the garment industry and are a unit of Inditex. It their flagship range of chain stores and are headquartered in Spain. Zara opened its first outlet in Spain in 1975. The headquarters of the company is based in Galicia. There are more than 2600 stores across 73 countries in the world. The Zara clothing line accounts for a huge bulk of its parent group’s revenues. There are other clothing brands owned by Inditex such as Kiddy ´s Class (children’s fashion), Pull and Bear (youth casual clothes), Massimo Dutti (quality and conventional fashion), Bershka (avant-garde clothing), Stradivarius (trendy garments for young woman), Oysho (undergarment chain) and Zara Home (household textiles).… Read the rest

On 4th July 2007, Fiat Auto the Flagship division of Fabbrica Italiana Automobili Torino (FIAT) re-launched its heritage brand the Fiat 500. It was exactly 50yrs after the launch of Fiat 500 on 4th July 1957, which not only helped Fiat in post World War-II recovery but also provided mass motorization to Italians. Luca De Meo, CEO, Fiat Auto, on the re-launch occasion stated that “This is the car that gave ordinary Italians four wheels for the first time; that transformed a country and a company.” In its 18yrs of career between 1957 and 1975, 3,893,294 Fiat 500s were built & sold, which provided millions of Italians and Europeans individual mobility.… Read the rest