A tax is a financial charge or levy imposed by a state or its functional equivalent upon a taxpayer and the failure to pay such a levy is punishable by law Taxes are imposed by a number of administrative divisions. Taxes are direct or indirect in nature and are required to be reimbursed in money or its labor equivalent.

Finances obtained through the imposition of taxation have been used by countries and their functional equivalents conventionally to carry out a number of functions. Some of these include protection of property, expenditures on war, economic infrastructure, the enforcement of law and public order, public works, subsidies, social engineering, and the very operation of the government itself.… Read the rest

According to Mrs. Hicks, a sound tax system should have the following characteristics:

From the discussion above, we may lay down the following four broad characteristics as the principles of a sound tax system. 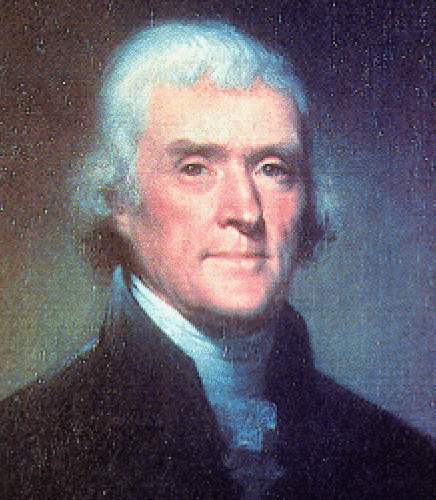 The Dual Income Tax (DIT) is a combination of both comprehensive income tax system and flat tax system. It is not a plain comprehensive system with a single progressive tax development or a flat tax with only a proportional tax, but a combination of both. It attempts to tax the personal capital income at a uniform (low) proportional tax while maintaining a (higher) progressive rate on the labour income.

This taxation system was first introduced in Denmark 1987, other northern countries as Finland, Norway or Sweden followed. Until today the Norwegian system is seen as the most experienced one and is seen as very respected for the consistency with which it was implemented.… Read the rest