Nowadays Information technology has a rapid growth. Almost every day there are new ideas to improve the performance of technology. It cannot be denied that people who lives today unconsciously depends on technology. Each task did by the people gets many help from technology. For an instance, a hand phone that help us to communicate with our colleagues, the internet that serve certain time information for us and many more technology which made our daily activity become easier. At least we can follow the technology progress so that we don’t left behind.

Technology has an important role both in our lives and business. 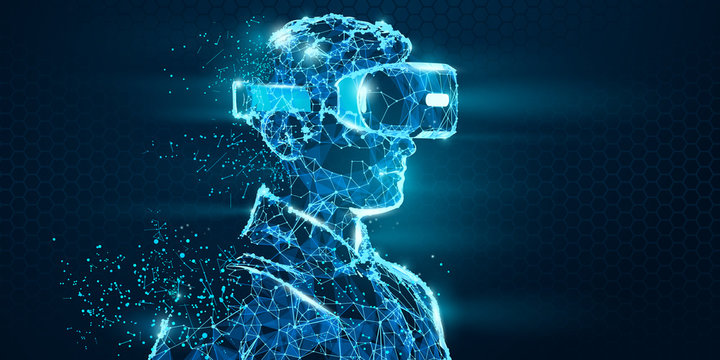 Augmented reality refers to the utilisation of computers to modify reality, usually in order to provide additional assistance when a human user is interacting with the real environment. The real world around humans provides a wealth of information which the human user must absorb and process through their senses. The most useful and informative of all human senses is the sense of vision and a huge amount of information about the ambiance is required to be sensed as well as processed by the human visual system. Computers are useful because they can provide an overlay of information to assist with the human processing of the information which they perceive through their senses, mostly the visual sense.… Read the rest By 2025, it is predicted that the value of data will increase by 10-fold. Virtually, every branch of industry or business will generate vast amount of data. Thus, the world will experience an aggressive growth and data could be a missed opportunity when not being utilized. And to make matter worse, the rate of collecting and storing data is faster than the ability to use them as a tangible decision-making. With the help of ever-growing technology, visionaries are creating visualization methods to help turning raw data with no value to an informative data.

Big data has served a purpose for organizations to optimize their businesses.… Read the rest 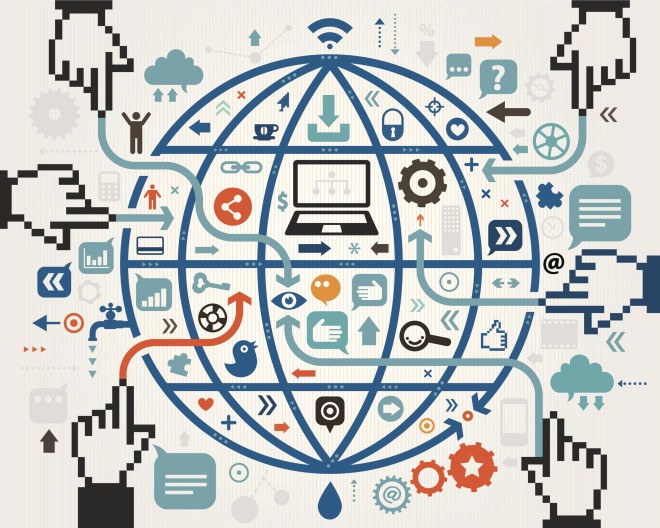 Ubiquitous computing, which is also referred to as pervasive computing, is about the notion that as a result of continuous advances in engineering, information technology, communications, integrated circuit chip technologies and sensors etc. computer technology devices will become smaller, cheaper, more capable and better able to weave themselves into the fabric of everyday life until they become indistinguishable from it. It was Mark Weiser, chief scientist of Xerox’s Palo Alto Research Centre, who first presented the concept of ubiquitous computing, the third wave in computing and predicted that technology will recede into the background of our lives as computers evolve into quite, invisible servants that will help people to calmly do all kinds of tasks in a manner that will prevent them from becoming overloaded by interactions with computing.… Read the rest The term artificial intelligence was first coined by John McCarthy, in 1956, during an interdisciplinary workshop of researchers at Dartmouth. This team of researchers developed the concept of “thinking machines”, which included automata theory, complex information processing and cybernetics.

In the mid-to late 50s, General Electric became the first company to purchase a computer to process its payroll system, the UNIVersal Automatic Computer(UNIVAC). UNIVAC ran payroll in all of GE’s factories and stored data on magnetic tape instead of punch cards. The UNIVAC took 40 hours to complete the entire payroll process. During the 60s the U.S. transportation industry developed an electronic data interchanges to standardize transactions between vendors and customers.… Read the rest

The term “Artificial Intelligence” (AI) was first coined by American computer scientist, John McCarthy, in 1955 as a way to describe the science and engineering of making intelligent machines. This concept was based on the conjecture that every aspect of learning or any feature of intelligence in principle can be simulated by a machine as the ultimate effort to reach human-level intelligence. While, the more modern-day definition of this phenomenal change in technology focuses on Artificial Intelligence (AI) being a sub-field of computer science that has the ability to imitate human intelligence such as visual perception, decision-making, speech recognition and the translation between languages.… Read the rest