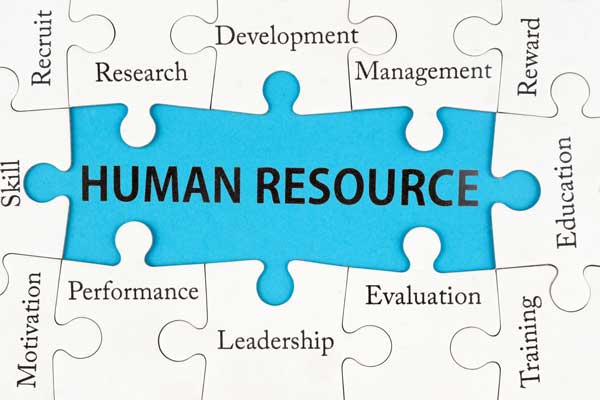 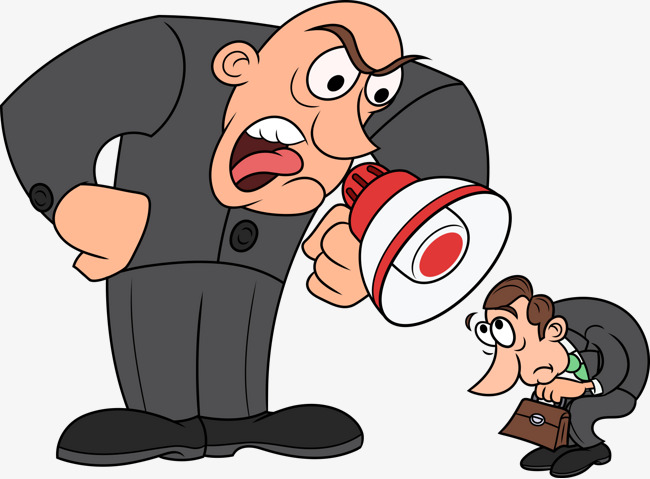 Reprimanding is a form of punishment which is can be used in decreasing problematic behaviors. It simply means to be scolded, yelled at, and bawled out or to be chastised verbally for exhibiting unwanted target behavior. Reprimands are useful when a person is engaging in mannerisms that call for immediate action because maybe it is harmful to others, self, or to property. Reprimands should be explicitly and selectively used in response to particular mannerisms or behaviors. They should also be inclusive of a statement of the required behavior which of course is the opposite of inappropriate behavior. For the reprimands to be effective the user must be specific.… Read the rest

Business ethics are the moral doctrines that direct the way to business behave. Business ethics determines the actions of every individual that distinguish the right or wrong. Every business organization must develop the codes of conduct and ethics that should be followed by all the members. Ethics can be taken as the crucial way to self-presentation and public perception of the organization. Ethics in human resource management is related to the employee’s issues. Human resource management plays an important role in setting up and implementing ethics in the workplace. Implementation of ethics in the workplace has been one of the challenging tasks for the organization.… Read the rest 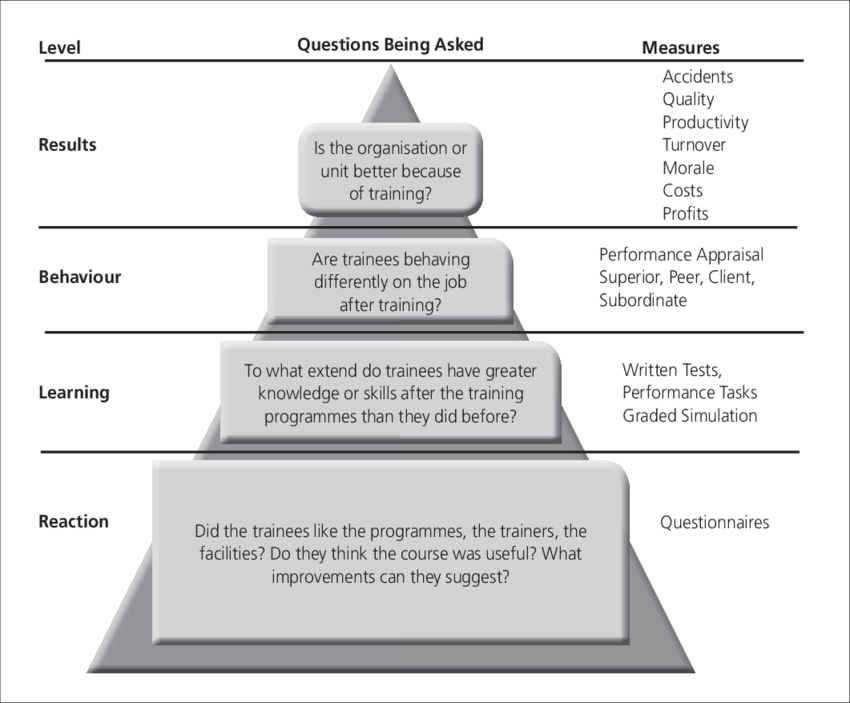 Donald L Kirkpatrick, Professor Emeritus, University Of Wisconsin, first published his ideas in 1959, in a series of articles in the Journal of American Society of Training Directors. The articles were subsequently included in Kirkpatrick’s book Evaluating Training Programs. He was president of the American Society for Training and Development (ASTD) in 1975. Donald Kirkpatrick’s 1994 book, Evaluating Training Programs, defined his originally published ideas of 1959, thereby further increasing awareness of them, so that his theory has now become arguably the most widely used and popular model for the evaluation of training and learning. Kirkpatrick’s training evaluation model is now considered an industry standard across the HR and training communities.… Read the rest Stress is a natural reaction generated within the body of a person to tackle a particular situation or event with focus, toughness and strength. The stress allows people to find out the unknown and hidden areas within them to face a situation. The stress mainly happens in two steps. One is the external stimulus referred to as the stressor that arises in an environment and the second is the response generated by the body to tackle that particular external stimulus.

Stress could be basically categorised into different types. Eustress is the term that was coined to explain positive gains due to stress whereas distress is the stress that causes painfulness and negative fall backs.… Read the rest

Succession planning is a process for identifying and developing internal people with the potential to fill key leadership positions in the company. Succession planning increases the availability of experienced and skillful employees that are hopeful to undertake these roles as they become available. This process focuses on seeking the right person, not just the available person. It’s built on the idea of recognizing the potential leaders in organization and developing them so that they are ready to move up when the opportunity arises. It’s one of the best methods to promote recruitment and retention in organization.

Although people often mix up replacement planning and succession planning, the latter goes beyond former planning because its focus is larger than one position or department.… Read the rest