It has become essential for organizations across the world to deploy the latest technology and information systems to understand customers and answer real business problems whilst delivering the best service to their customers. As economies are moving towards a more digitalized ecosystem, the value of data has grown exponentially. Businesses acquire data from a number of sources such as social media sites, online polls, cookies, etc., to assess online activities, find new ways to target customers and monetize the data. Such data often includes personal and sensitive personal information, which if compromised or misused can cause immense harm and thereby a threat to privacy.… Read the rest 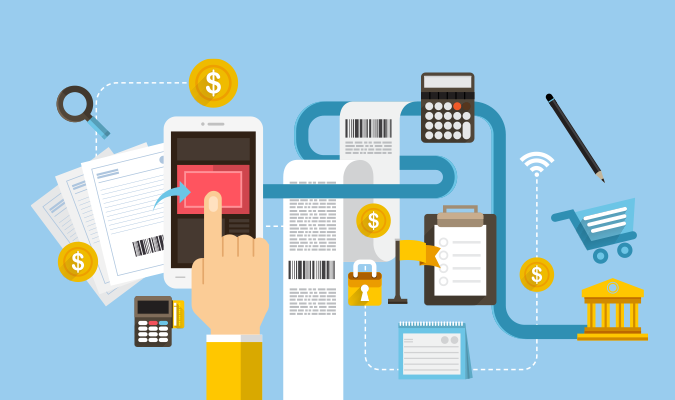 Data acquisition using the Internet of Things (IoT) in the retail industry is one of the most important innovations in increasing the amount of relevant data that can be collected during a customer’s visit. Analyzing the behavior of a customer during an in-store purchase using sensing devices can reveal a customer’s interests and choices. Using a number of sensing devices, the in-store customer behavior is captured, pre-processed, and then transmitted over a wireless network to the cloud. A data analytics model built with fuzzy logic is developed to generate the data of a customer’s purchasing intentions. This approach will help retail stores to recommend products to customers and guide supply chain planning.… Read the rest

Retailing may be defined as the selling of goods to the general public, rather than sales to businesses. The process usually involves sales of relatively small amounts of finished goods, with purchasers mainly motivated by their own consumption needs and not for resale.

Numerous theories have bene developed to explain the patterns and trends that manifest in the retailing and selling. These can be divided into two main categories; cyclic and non-cyclic theories.

There are three possible front configurations namely, Straight front Angled front and Arcade front. The “straight front” is a store configuration that runs parallel to the side-walk, street, mall or a parking lot. Usually the only break in the front is a small recess for an entrance. This store front design is operationally efficient because it does not reduce the interior selling space. However, it lacks consumer appeal because it is monotonous and less attractive than either of the other configurations.… Read the rest

Attracting the customers is the crux of the issue of retail trade. How and where the store is positioned on the site affects the retailer’s ability to attract the customers. Therefore in evaluating the existing store facilities or planning future site layouts, the retailer should answer effectively and satisfactorily these three questions. These are:

The customers must see the store if the retailer wants to achieve the goals of stopping, attracting and inviting the customers.… Read the rest

Environment is something that stands for an atmosphere which is external to the retail organisation. Retail store is a subsystem of a supra-system namely, environment because retail units cannot exist in vacuum. In selecting and developing a retail store environment, the retailer must consider its physical and psychological impacts on customer attraction, employee moral and store’s operations. Store’s operations and consumer shopping are both enhanced by a well planned and creatively designed setting. It is a mad, mad-world where ad, ad plays very important role. To appeal to the fashion conscious, hedonistic and up-scaled shopper, the store must create a theatrical environment enhanced by  colorful  displays and high-tech lighting and audio presentations.… Read the rest