Businesses and entrepreneurs who use celebrities to endorse there products are elevated into another category.   The celebrity pitch is a tried and tested advertising strategy that has stood the test of time.  The advantages are that celebrity adds personalities and characteristics to a brand that will raise awareness and product adoption.According to American Public Opinion Survey and Market Research, 72 % of customers who bought a product backed by a celebrity said that it was the famous face of the endorser who first grabbed their attention. If successful, the use of celebrity endorsers can contribute to adding significant value to a product.  … Read the rest

International advertising entails dissemination of a commercial message to target audiences in more than one country. Target audiences differ from country to country in terms of how they perceive or interpret symbols or stimuli, respond to humor or emotional appeals, as well as in levels of literacy and languages spoken.… Read the rest

Propaganda is a “systematic, widespread dissemination or promotion of particular ideas, doctrines, practices, etc. Some use it to cause or to damage an opposing one.” While it is true that many of the techniques associated with propaganda are also used in the practice of advertising or public relations, the term propaganda is usually applied to efforts to promote a particular political viewpoint. Additionally, propaganda can be used to promote specific religious views. Furthermore, companies use propaganda to persuade consumers into buying their product, and, sadly, misinformation is found all around people in magazines, on television, on billboards, and in movies. Subconsciously, people let the use of propaganda influence their decision to purchase items that they often would not buy.… Read the rest 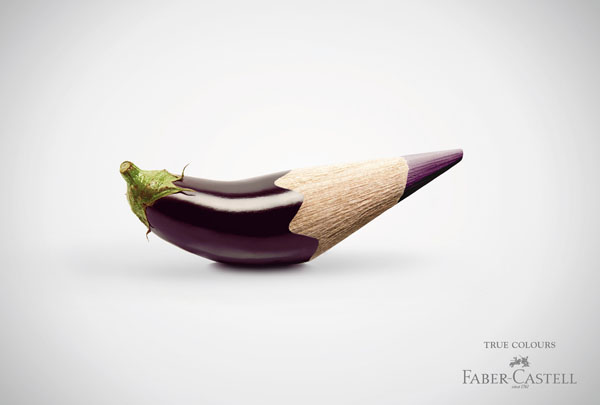 Today traditional advertising is losing its sheen. The biggest problem with traditional media is that consumers today have lots of choice for ad avoidance. The fragmentation is very high and there is very less scope of customized message for all. The Indian consumer has changed if we focus on this issue there is a lot more on the menu to choose from.… Read the rest 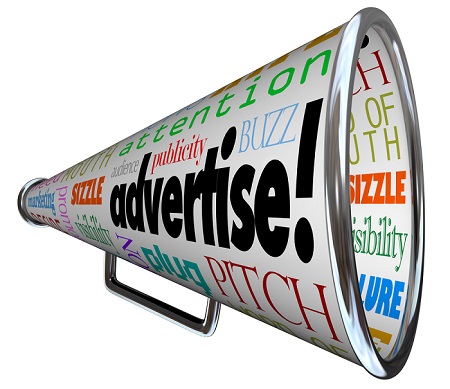 In recent years, advertisement has grown dramatically. Many people are exposed to several ads every day. Some people can think that advertisements don’t mean anything, but usually ads sell more than they offer. Sometimes, ads can sell values, norms, lifestyles, love, popularity, and happiness. Ads have an important role in society because sometimes those ads tell people who they are or who are they going to be. Advertising has a profound effect on everyone, and sometimes we don’t know that. In fact, marketers spend billions trying to reach audience. Advertising is everywhere from the clothes we use until the food we eat.… Read the rest 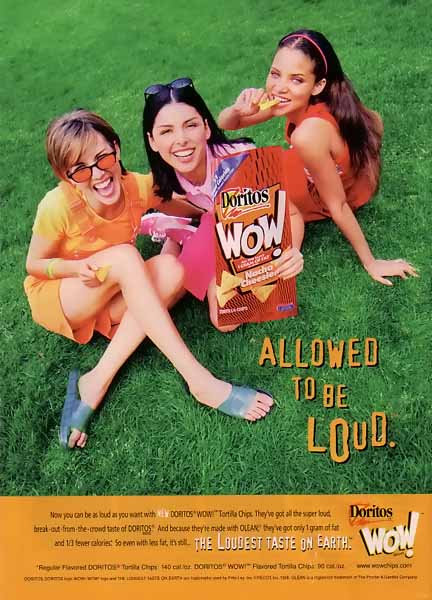 The Frito Company began operations in San Antonio, Texas, in 1932 and merged with H. W. Lay & Company to form Frito-Lay in 1961. Four years later, Frito-Lay merged with the Pepsi-Cola Company to form PepsiCo, and during the 1990s the snack food division became known as the Frito-Lay Company. In 1997 Frito-Lay expanded its product lines in Europe, Australia, and South America by purchasing salty snack brands in countries there, and in the United States it acquired the Cracker Jack brand of candy-coated popcorn and peanuts. Frito-Lay made nine of the 10 top-selling brands of snack chips in the United States, including Lay’s and Ruffles potato chips, Cheetos cheese puffs, Rold Gold pretzels, and Tostitos and Doritos tortilla chips.… Read the rest