The conferences are association of companies, resembling an ordinary cartel or  trust, formed to control supply and prices and to limit entry into the trade. The Royal  Commission  of 1909 defined  Shipping  ring or conference  as ‘a combination, more or less close of shipping companies  formed for the purpose of regulating or restricting competition in the carrying trade on a given trade route or routes’. Shipping  Conferences are formed only in a line trade  and not in the tramp service, because the former is a more stable and regular  organisation. Since the conferences are made for particular routes only, a shipping  company may join many conferences on different routes. Likewise, the shipping  companies may not join conference of a particular route and carry on independent  business. The organisation of conferences varies. It may be completely formal or  informal. A conference may have liners of various  nationalities as its members and their purpose of alliance might differ from  conference to conference. 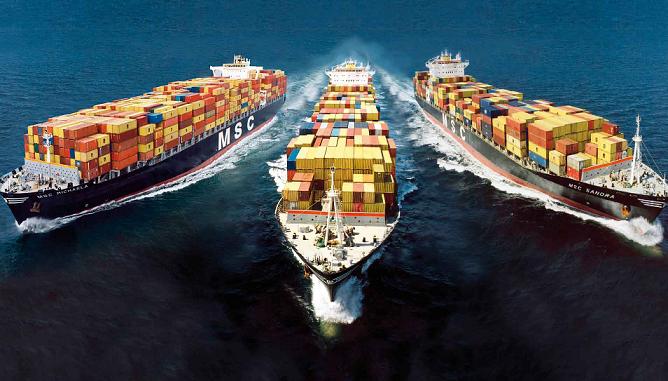 To conclude that shipping conferences has two main objectives: