The word ‘luxury’ derives from the Latin word ‘luxus’ , which according to the Latin Oxford dictionary signifies ‘soft or extravagant living, indulgence’ and ‘sumptuousness, luxuriousness, opulence’ .

There are two aspects to consider when defining luxury, the psychological value and the value of the product/service itself. The psychological value of luxury comes from its function as a status symbol and from a highly involved consumption experience that is strongly congruent to a person’s self-concept. From a product perspective, luxury brands are frequently defined in terms of their excellent quality, high transaction value, distinctiveness, exclusivity and craftsmanship.

In his paper on International Retail Marketing, T.B. Jackson proposes the following as the core characteristics of a luxury product: ‘… exclusivity, premium prices, image and status which combine to make them more desirable for reasons other than function’. Dimitri Mortelmans, in his paper ‘The concept of luxury’, says there are three main characteristics in [a narrow] definition of luxury: extra value, high quality and exclusivity. The fourth, derived, characteristic is high price.

Traditionally, there were four principal categories of luxury goods: fashion (couture, ready-to-wear, and accessories), perfumes and cosmetics, wines and spirits and watches and jewelry. Today, luxury has expanded to include many more categories such as luxury automobiles, hospitality (hotels, tourism, airlines) private banking and home furnishings among others. Among these, the luxury fashion goods category accounts for the largest proportion of luxury goods sales and also showed the strongest product category growth in recent years.

NEED FOR LUXURY – MOTIVES FOR CONSUMPTION

In their paper ‘The specificity of luxury management: Turning marketing upside down’ Kapferer and Bastien express that for the outward oriented motivations, “Luxury converts the raw material that is money into a culturally sophisticated product that is social stratification”. Where the inward directed motivations are concerned, “luxury should have a very strong personal and hedonistic component; otherwise it is no longer luxury but simple snobbery”. 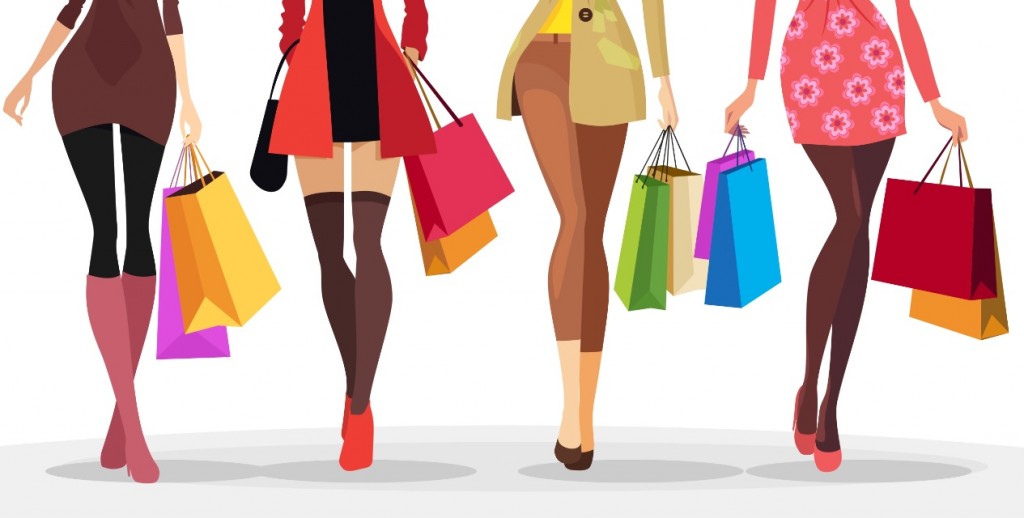 According to Wiedmann, Hennigs and Siebels, “luxury is a subjective and multidimensional construct”. When studying consumer motivations for consumption of luxury, both outward (conspicuousness, snobbery, status) and inward (hedonism, perfectionist) directed motivations need to be taken into account. Additionally, these must be placed the situational and cultural context of consumption. They have proposed four dimensions that add value to luxury purchases in the consumers’ mind:

In “A Review and a Conceptual Framework of Prestige-Seeking Consumer Behavior”, Vigneron and Johnson have suggested that the primary driver for the purchase of luxury is prestige-seeking behavior. The prestige benefits derived out of luxury purchases are of two types: inter-personal (outward oriented) and personal (inward oriented).

THE ESSENCE OF LUXURY

In her book ‘Let them eat Cake: Marketing to the masses – as well as the classes’, Pamela N. Danzinger explains that consumers link luxury to fantasy fulfilment. They fantasize about how their life will change once they own a luxury product; “Luxury takes on a transcendent quality linked to the person’s hopes, wishes and dreams”, she says. Once we have achieved this fantasy, bought that luxury product, after some time it becomes ordinary and then we wish for something else, something even more luxurious and unattainable which then becomes the new object of fantasy. As Danzinger puts it, “that which is unattainable is overwhelmingly attractive and desirable”; once we have attained something, it loses its mystique and charm and becomes ordinary. Thus, to consumers, luxury is ultimately the unattainable.

There was a time when “luxury” as a category was restricted in the hands of the affluent and was meant only for the crème de la crème of society. Today, however, the scenario has changed – more and more people can now afford a small piece of the pie with the democratization of luxury. According to a study done by IBM Business Consulting Services (2004), today’s consumers are demanding lower prices on basic goods but at the same time, they are willing to pay premiums for products that matter more to them.

Traditional luxury, now commonly known as ‘old’ luxury, was all about conspicuous consumption and its appeal was derived from the status and prestige that came with the ownership of these products. The attributes and quality of the offering itself were of supreme importance as it was a cultural symbol of high taste. In the years after the Second World War, material wealth was highly sought after. The generation that witnessed World War II and subsequently the great depression had seen immense scarcity; this generation basked in the joy of material things and sought luxury as a symbol of wealth.

While old luxury was about the thing itself, new luxury is about the experience. The economy, worldwide, improved continuously in the 80s and 90s leading to increasing disposable incomes, lower unemployment rates and a growing wealthy class in emerging countries. Simultaneously, the democratization of luxury meant that luxury has now become more accessible to a larger population.

Goods that fall under the ‘new’ luxury category are less expensive than traditional luxury goods yet, they have some confines in terms of their price as exclusivity. They are affordable, yet they enjoy a reasonable level of perceived prestige as compared to middle-range products. The prices of ‘new’ luxury items are kept only slightly above those of middle ranges. This helps in targeting a much larger segment than the traditional luxury niches.

The consumers for this new luxury come from middle and upper middle classes for whom luxury purchase is a form of self reward and indulgence. Their focus is a desire for living the good life and private pleasure. As Twitchell says in his book ‘Living It Up: Our Love Affair With Luxury’ – “These new customers for luxury are younger than clients of the old luxe used to be, they are far more numerous, they make their money far sooner, and they are far more flexible in financing and fickle in choice. They do not stay put. They now have money to burn. The competition for their attention is intense, and their consumption patterns – if you haven’t noticed – are changing life for the rest of us.”

The term masstige was introduced by Michael Silverstein and Neil Fiske to refer to a new category which aims at providing luxury to the masses. The term is derived from the words mass + prestige – goods and services that occupy the space between mass and class. These products are priced at a premium over the convention but are not always positioned at the top of their category in price. A recent survey by the Boston Consulting Group (2004) said that the top four categories for ‘trading up’ are homes, cars, appliances and dining out. Examples of new luxury goods are the urban BMW 1-series starting at $19000, Ralph Lauren Polo shirts sold in outlets for $9 and Swarovski crystals with prices as low as $ 20.

Critics argue that brands which enjoy the tag of ‘masstige’ today, could become the ‘mass’ brand tomorrow. By definition, it is contradictory to sell prestige and exclusivity in mass (because when something is owned in mass, it would no longer be prestigious). These products may be successful at first, but their enchantment for the consumer would be inversely proportional to their success.

The critical success factor, then, for masstige brands would lie in maintaining the equilibrium between prestige differentiation and a reasonable price premium. “In order for a masstige product to be successful in the long term, it must have a noticeable differentiation in design and/or technology compared to the regular products in the category. This differentiation must be real and marked. Promises of “improvements” are not enough if they don’t really exist or are imperceptible to the consumer”.

With the advent of masstige, top end luxury houses like Armani and LVMH are entering into the affordable luxury arena. Critics argue that as luxury becomes more and more affordable, the concept itself will die out. Here is where understanding the sign-value of luxury is important – the concept is not absolute but relative. Over the centuries, what constitutes luxury has changed, but the concept has endured. Brands that are at the top may not remain there, even objects that are considered to be part of luxury may change, but because of human social needs, the concept of luxury will persist.