In order to assess the operational efficiency of a project and its  profitability most of the industrially advanced countries  employed various technique for the purpose of financial  profitability analysis.

Profit is the primary objective of an enterprise. The word profit implies a  comparison of the operations of business between two specific dates  which are usually separated by an interval of one year.  The maximization of profit within a socially acceptable limit implies that a  proper regard for public interest has been shown. Really it is the growth  of profit which enables a firm to pay higher dividends to its ordinary  shareholders. 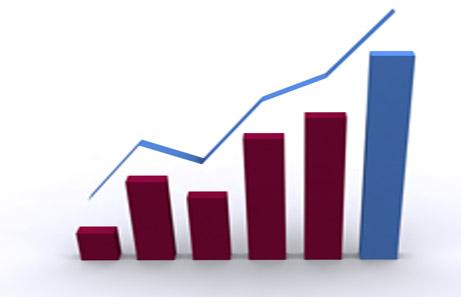 According to the Economists point of view profit is the reward for  entrepreneurship.  Various  factors influence the profit variations. They are as follows.

All the business organizations ultimate aim is to earn a profit. But the first  problem is to determine the factors which determine the level of financial profitability. Profitability should first measure the relationship between  profits and the funds committed in the business to earn that profit. The  first step in devising the strategy is to measure the task. For private  industry the measure of task is the gap between the level of profit  achieved by a business without the introduction of any major changes  and the level of profit which the target profitability measurement indicates  should be earned.

The measurement and control of financial profitability in a company or any other  business organization should form one of the principal objectives of the  finance function of a management.

Financial profitability is an indication of the efficiency with which the operations of  the business are carried on. Poor operational performance may indicate  poor sales and hence poor profits. A lower financial profitability may arise due to  the lack of control over expenses. Bankers and other financial institutions  look at the profitability as an indicator whether or not the firms earns  substantially more than it pays interest for the use of borrowed funds and  whether the ultimate repayment of their debt appears reasonably certain.  Owners are very much interested to know the profitability as it indicates  the return which they can get on their investments.