McDonald’s is an American fast food restaurant chain with its global headquarters in Oak Brook, Illinois. It has over 36,000 restaurants found in 120 countries all over the world, serving 68 million customers each day. It was founded as a barbeque restaurant in 1940 by Richard and Maurice McDonald. In the year 1955, a businessman Ray Kroc joined the company as a franchise agent and bought the company from the McDonald brothers. McDonald’s Corporation, incorporated in the year 1964, operates and franchises McDonald’s restaurants. 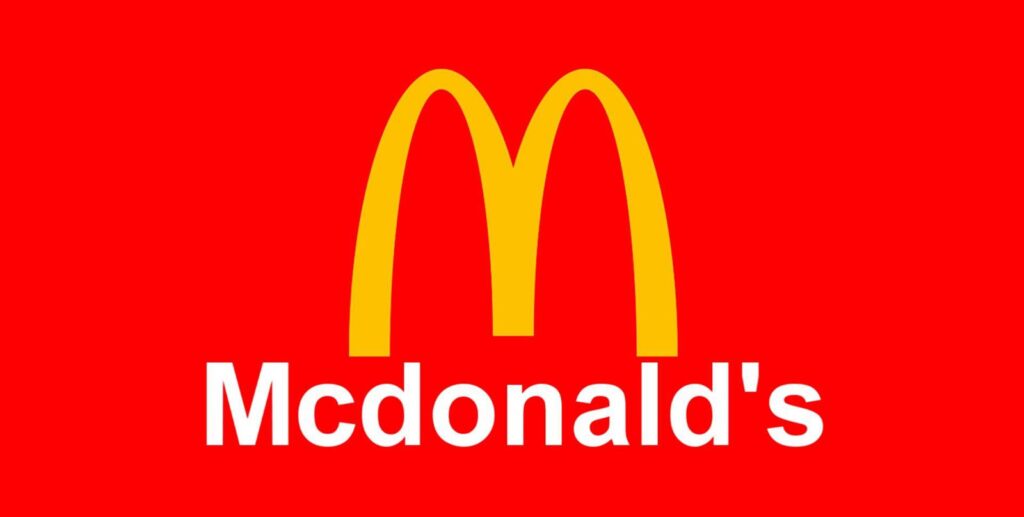 A McDonalds restaurant is operated by a franchisee, an affiliate, or the McDonalds corporation itself. McDonalds primary products include burgers, french-fries, soft drinks, milkshakes, wrap and desserts. The company has also introduced different menus like salads, fish, smoothies and fruits in response to changing customer tastes in order to lock-in customers. McDonald’s is operating under a new organizational structure starting from July 2015, categorized into four markets based on similar characteristics, challenges, and opportunities for growth. The company segments include U.S. market, International Lead Markets, High Growth Markets and Foundational Market. The U.S. market being the largest in terms of number of restaurants, revenues and operating income; International Leads Market operating in  Australia, Canada, France, Germany, and the United Kingdom which includes the most established markets with strong economies; the High Growth Market holding potential of higher restaurant expansion and franchising operates in China, Italy, Korea, Poland, Russia, Spain, Switzerland, and the Netherlands; while Foundational Market being the market which spans over the most diverse geographical area with potential to operate under a largely franchised model.

The influence of the five force to McDonalds overall as follow below: