Apple had in effect recognized an opening inside the digital music market. They had acknowledged that there was a drop in sales of digital music players due to the goods presently on the market being inadequate. Apple will have believed that the then current crop of music players were insufficient thus prompting them into designing the phenomenon that is the iPod. Due to the success of the Sony Walkman, Apple decided they wanted to enter the music player market. Therefore the company expanded from the core product of computers and software manufacture into many areas including personal music/media players (iPod). The creator of Apples iTunes was Steve Jobs, an in-house software creator. Apple released the first iPod into the market place on 23rd of October 2001. It proved hugely successful due to the software created by Steve Jobs which allows users to download music directly from the internet to the device a first at the time of launch. Today, over 40% of the profits Apple makes come from iPod sales. iTunes was completely invented from “scratch” (new technology emerges) by Apple which was a push to produce iPods. Apple recognized the change in market sentiment and behavior, were other players persist in alternative explanations (CD, mini disc, etc). Apples iPod was a platform innovation created by Sony (The Walkman). 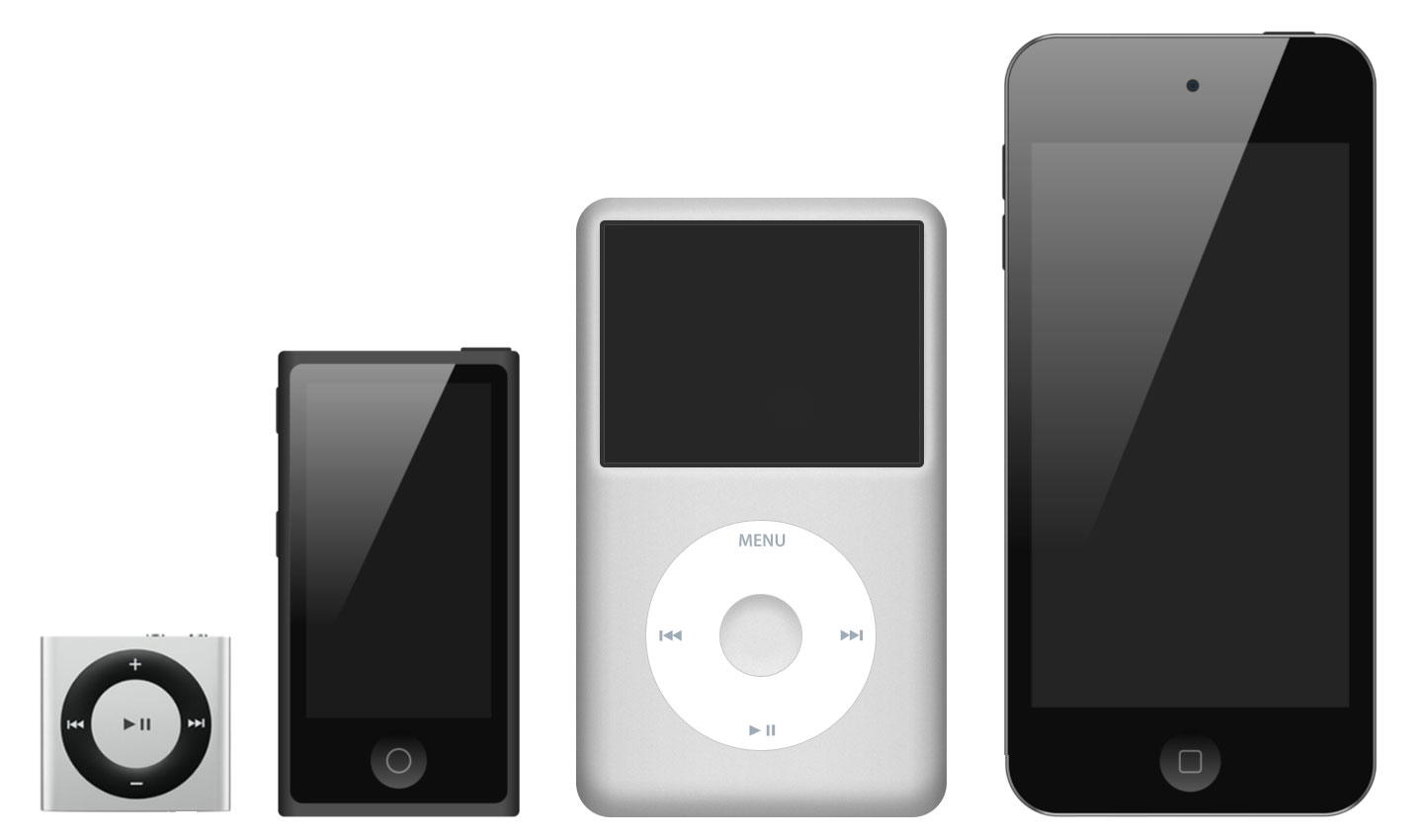 The first iPods were produced with an unambiguous structure and a straightforwardness which proved to have its advantages against their competitors and proved to be their core competencies. Nowadays, however, the hardware fight has grown to be much stronger, predominantly within the “mini” sector which is growing at a rapid pace. Since the iPod was debuted, not one of the changes we have seen have been drastic, we have just seen many refinements, these including:- slicker designs, color screens, camera’s, lesser form factors, updated applications, and slightly modified interfaces. The ‘simpleness’ of the iPod is another competence. Anybody no matter how technologically advanced they may be would be able to use one.

The iTunes is probably one of the reasons the iPod has been such a hit. It allows customers to purchase music and other content on the internet in a downloadable form which is legal. It was the first innovative program that was made specifically for just the one music player, making the iPod the only compatible player to download onto.

The marketing campaign behind the iPod was another reason why it has been so successful. MP3 player technology had already been invented, however apple took the next step with introducing huge memory and a new slick design. They are constantly looking at and finding ways to improve their product so they are always ahead of competitors by redesigning and establishing themselves as the only MP3 to buy. They appeal to a mass audience of all ages, thus breaking into all segments of the market. Apple has made sure the iPod is a household name, and due to this it is hard to find a teen without one. Continual sales figures prove iPod’s success at market development as all their sales figures are streets ahead of any competitor.

The worldwide success of the iPod would suggest that they have a very effective strategy in place. Apple’s COO Tim Cook explained Apple’s iPod strategy at a Goldman Sachs conference: ‘Sell less, make more. Worldwide iPod unit shipments were up 5 percent December-to-December — relatively low growth, thanks to slumping sales of Apple’s cheap Shuffle. But iPod revenue still grew 17 percent’. “Shuffle pulled the units down, the iPod Touch pulled the revenue up. Frankly, it was much more important for us to have a great launch on Touch and to establish that product … than it was on units,” he said.

If you were to ask Apple what the reason behind driving the iPod’s success was, the corporation may flaunt its integration. Undeniably, manufacturing a product with the advantage of firm integration habitually causes you to lose the first-mover benefit. Apple’s integration has seen colossal profit for the iPod and this has happened at a stage whilst digital music has been mystifying and awkward for many listeners and the business is more than likely going to continually uphold an improved lead here than it would in either hardware or software per se.

To conclude, Apple had recognized an opening in an emergent market and they have exploited it successfully by inventing a new products and notion that is appreciated by consumers. The new innovative idea of the iPod was swiftly entered into the market, and all of Apples competitors were unable to match its exceptional design and functionality. New product’s need to be exclusive, advanced and differentiated and the customers need to be able to acknowledge that it is good value for what they are paying for. Every aspect of this criteria is indeed met by the iPod. Apple have a team constantly trying to find ways in which they are able to make the iPod development grow even more so it is able to prolong its market control. It is almost certain that the success of the iPod is liable to persist into the future. Companies achieve competitive advantage through acts of innovation. They approach innovation in its broadest sense, including both new technologies and new ways of doing things.