Multinational Enterprises  need to measure performance of all its organizational participants/elements and subsidiaries. Efficacy of organizational control depends on efficient measurement of performance. A right selection of a range of performance measures which are appropriate to a particular company/context is needed. This selection ought to be made in the light of the company’s strategic intentions which will have been formed to suit the competitive environment in which it operates and the kind of business that it is. 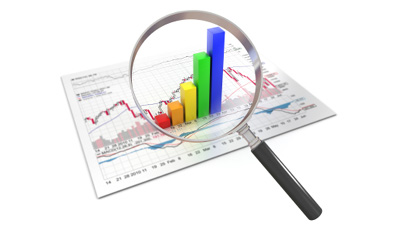 There are at least three major attributes expected of any good performance measurement system.  These are: Reliability, Validity and Objectivity. Each characteristic is examined in detail.

Some techniques of measurement are more likely to be subjective. Interviews, for example, can yield results which are not completely objective, unless adequate precautions are taken to make them objective. The behavior, appearance, voice, etc of a person may make the evaluator to mark the person high or low, though the person is neither high nor low, but average.

Objectivity in measurement is now ensured by providing standard measurement tool, veiling the identity of the person/entity assessed, standardized conditions for scoring and interpreting measurement scores and specific directions using the scores, etc. Many of the precautions taken for attaining reliability of measurement will very often be of help in ensuring objectivity.