Nepotism can be defined as the practice of making employment decisions on the basis of relationship. It can also be defined as hiring or promoting a relative or friend, even if there are other qualified candidates for the position. Nepotism at work refers to favoring relatives in employment or economic terms as opposed to them being judged on ability and/or merit in a specific organisation. This could include a position over somebody else who may be more suitable for the position, whereby the organization would be paying a relative more money than somebody doing the same job or granting them special favors. However, nepotism can be viewed in terms of people giving somebody a boost up to allow them to get into an organisation but will be treated in the same manner as everybody else. Although nepotism is in the sense of the word, refers to relatives, it can also mean to allow friends to be incorporated into an organisation or to be granted simply favor in general. Nepotism in the workplace is not uncommon, since this is a practice that does not have any universal law attached to it. However, in recent times, states have passed laws to reduce this practice, since it has many ethical issues involved in it. 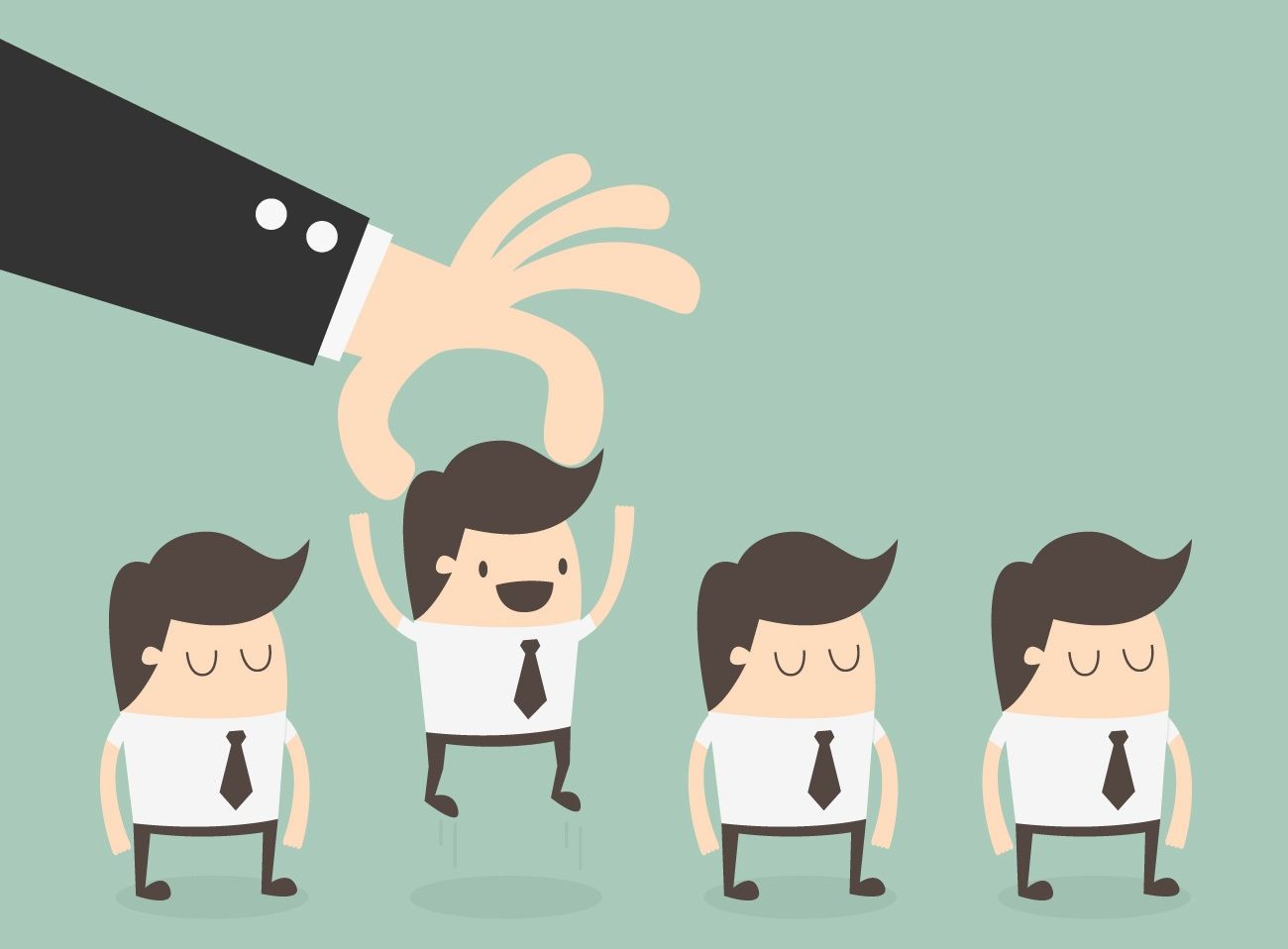 Although there are consequences of nepotism a pro of this act can create stability and continuity in the organization and this will refer to more family owned businesses. Continuity because if it family owned, the business will continue by passing from generation to generation. Stability because, there will be succession planning which can result in the company being successful. On the flip side of the coin, the consequences out weigh the pros of nepotism. It creates dissatisfaction among employees. When employees are dissatisfied they may have a feeling that their hard work and dedication are not accepted or recognized by the organization. Nepotism can also result in the company losing proficient employees. This can in turn affect the organizations goods and services. Nepotism can also cause fraud in the organization. In addition, family members may bring their conflict into the workplace. Employees may not be able to separate home and work life. This is most seen in cases where husbands and wives work together and may find it difficult to work together. This may cause a decrease in the morale among staff members. A total breakdown in communication can result because of this, which will trickle down to other employees within the company.

Inequity of employees is another issue resulting from Nepotism. Because of this factor, employees tend to show their dissatisfaction by low production of work which has attributed to issues in the work place in terms of upholding discipline among employees. Discipline is an issue because employees believe that since there is no justice in the organization there is no need to follow any policy or procedure. Breach of confidentiality is another consequence of nepotism. This will occur because of the lack of loyalty among employees.

Employees may see this as an opportune time for them to practice unethical acts, because they believe because they were hired by a close or relative any practice is appreciated in the organization and they may use this to their advantage to get involved in any kind of unethical behavior.