Home » Management Concepts » The Meaning and Essence of Leadership 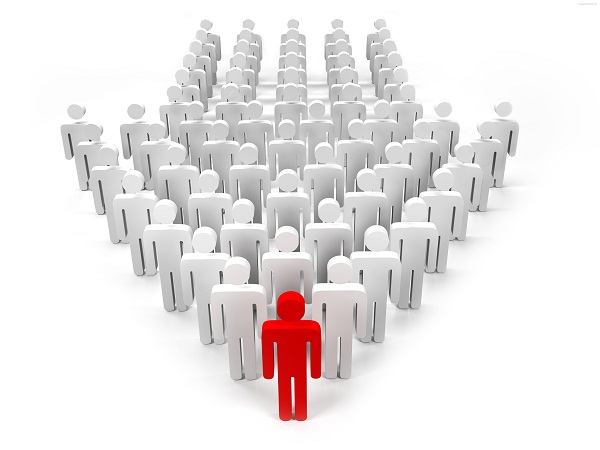 Relationship between Leadership and Managership

Leadership and managership are not same thing a manager is a leader as well as manager as he influence the behavior of his subordinates to work willingly towards achievement of organisational goals in the interest of subordinates as well as organisation. A manager can be more effective if he is a good leader. Manager is more than a leader because he performs all the five functions of management (planning, organizing, staffing, directing, and controlling) where as a leader performs only leadership functions which is just a part of directing.

The Managerial Skill of Leadership

A leader is someone who can influence others and who has managerial authority. Leadership is the process of influencing a group toward the achievement of goals. Leaders can influence others to perform beyond the actions dictated by formal authority. There are various theories of leadership. The trait theory of leadership focused on identifying those traits that might be used to differentiate leaders from non-leaders. Behavioral leadership theories focused on the preferred behavioral styles that leaders demonstrated. According to the behavioral theories of leadership, there are autocratic, democratic and laissez-faire styles of leadership. In autocratic style, a leader tends to centralize authority, dictate work methods, make unilateral decisions, and limit employee participation. In democratic style, a leader tends to involve employees in decision making, delegate authority, and encourage participation in deciding work methods and goals, and use feedback as an opportunity for coaching employees. According to the laissez-faire style, a leader generally gave the group complete freedom to make decisions and complete the work in whatever way it saw fit. Contingency model of leadership proposed that effective group performance depended on the proper match between a leader’s style of interacting with his or her followers and the degree to which the situation allowed the leader to control and influence. Situational leadership theory is a contingency theory that focuses on follower’s readiness. Readiness refers to the extent to which people have the ability and willingness to accomplish a specific leader participation model is another contingency model of leadership theory that related leadership behavior and participation in decision-making. The path goal theory of leadership says that it is the leader’s job to assist his or her followers in attaining their goals and to provide the direction or support needed to ensure that their goals are compatible with the overall objectives of the group or organisation. Transactional leaders are leaders who guide or motivate their followers in the direction of established goals by clarifying role and task requirements. Transformational leaders provide individualized consideration, intellectual stimulation, and possess charisma. A charismatic leader is an enthusiastic, self-confident leader whose personality and actions influence people to behave in certain ways. Visionary leadership is the ability to create and articulate a realistic, credible, and attractive vision of the future that improves upon the present situation. In its essence, leadership is a lifestyle, not a position. Today’s leaders need a model of life that fits all of their spheres of influence. Leading in your job, marriage, family and community are all important and all require you to be at your best. John Hawkins guides participants to see that long-term, effective leadership is built upon character, competence and commitment that are drawn from one’s core beliefs and virtues.

Leadership is increasingly taking place within a team context. As more organisations use work teams, the role of the leader in guiding team members becomes increasingly important. The challenge for most managers is learning how to become an effective team leader. They have to learn skills such as having the patience to share information, being able to trust others and to give up authority, and understanding when to intervene. Effective team leaders have mastered the difficult balancing act of knowing when to leave their teams alone and when to get involved. There are four specific leadership roles to a team leader. First, team leaders are liaisons with external constituencies, are troubleshooters, conflict managers and coaches.

Managers are increasingly leading by empowering their employees. Empowerment involves increasing the decision-making discretion of workers. Millions of individual employees and employee teams are making the key operating decisions that directly affect their work.