Irrespective of the type of merger, there are at least two firms involved. One, the buying company that acquires the other company, and survives after merger. This firm is known as an acquiring firm or transferee company. The other is the company, which is merged and loses its identity in the process. This is called the acquired company, or transferor company or the target firm. There are various modes in which the acquiring firm can attempt a merger move and therefore, merger can also be classified on the basis of initiative style or the procedure adopted by the acquiring firm. 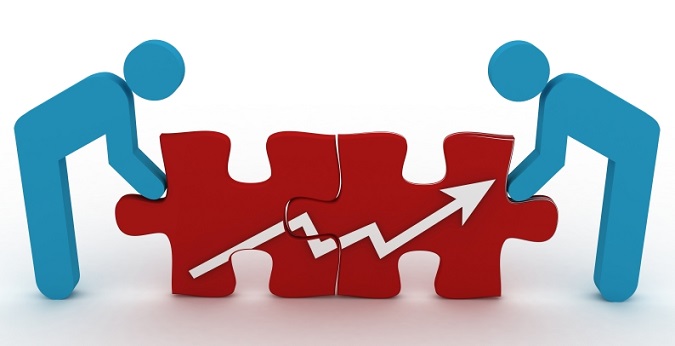 The most important merger approaches are as follows:

The acquiring firm, without the knowledge and consent of the management of the target firm, may unilaterally pursue the efforts to gain a controlling interest in the target firm, by purchasing shares of the later firm at the stock exchanges. Such case of merger/acquisition is popularity known as ‘raid‘.  The new take-over code, as announced by SEBI deals with the hostile bids.

In India, the Board for Industrial and Financial Reconstruction (BIFR) has also been active for arranging mergers of financially sick companies with other companies under the package of rehabilitation. These merger schemes are framed in consultation with the lead bank, the target firm and the acquiring firm. These mergers are motivated and the lead bank takes the initiative and decides terms and conditions of merger.