It is pertinent to realize the importance of growth of MIS in stages in order to encounter increasing complexity of business processes and changing scenario of management. MIS development evolves from EDP systems. The EDP systems have rudimentary technology to handle clerical and supervisory operations in an organisation. This is initiation stage. The advantages of computerization are gradually realized by most of the people in an organisation. This realization leads to proliferation of computer, networking technologies and computer based system applications within an organisation. This is contagious stage. Next stage is typified by planning and control. As demand for computerization increases, a need is realized for cost-benefit analysis. This is imperative to plan for future MIS in a cost effective manner. 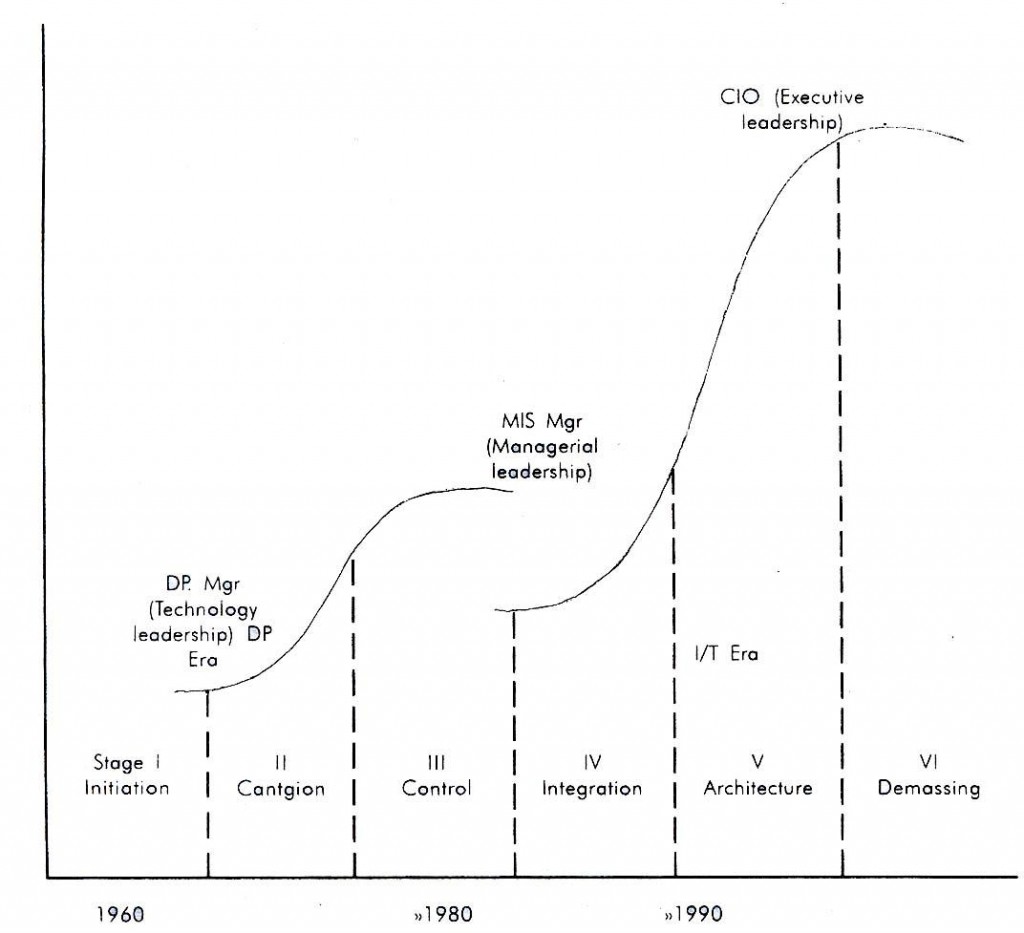 Next stage of MIS development is integration of subsystems. This comes with realization of interdependence of inflow of data from various sources for valid information. Management plans to leverage existing subsystems to a unified system. Objective of a unified system is to obliterate data redundancy and facilitate communication of information amongst various departments. After creation of an integrated system, management focuses its attention to database administration. Here impetus is on regulating data for company wide communication. This stage is also referred to as architecture stage. Next to data administration stage an organisation reaches a stage of MIS maturity. This is the state when MIS department is geared up to plan future MIS needs for the organisation. MIS department future development plans emanate for feedback of the users of existing MIS. At this stage, users are in complete control of MIS and become aware of their system needs.