With the proliferation of opinionated content on the web, this particular application of natural language processing – Sentiment Analysis (Opinion Mining) is used to determine the sentiment of the given speech or text is gaining more popularity. In layman’s term sentiment analysis aims at identifying and classifying spoken words or written text as positive, negative or neutral.

What is Sentiment Analysis?

In the field of Natural language processing, sentiment analysis also known as opinion mining is task of classifying a given text as positive, negative or neutral based on the opinion or subjectivity of the text. Sentiment analysis can be considered a sub filed of text classification which involves classifying a text in to predefined categories. Sentiment analysis can be used to evaluate the attitude of the people about a topic, comments of Facebook posts, tweets, product review, political agenda, review sites, etc. Once important characteristics of sentiments and opinions is that unlike factual information, they are subjective. Examining the opinion of single individual reflects the subjective view point of that given individual which doesn’t hold much value. Thus sentiment analysis involves the analysis of opinions from a collective group of people to get some kind of summary of the opinions. Such opinion summary may be in the form of structured summary of short text summary which usually include the generalized opinions about different entities and have a quantitative perspective. 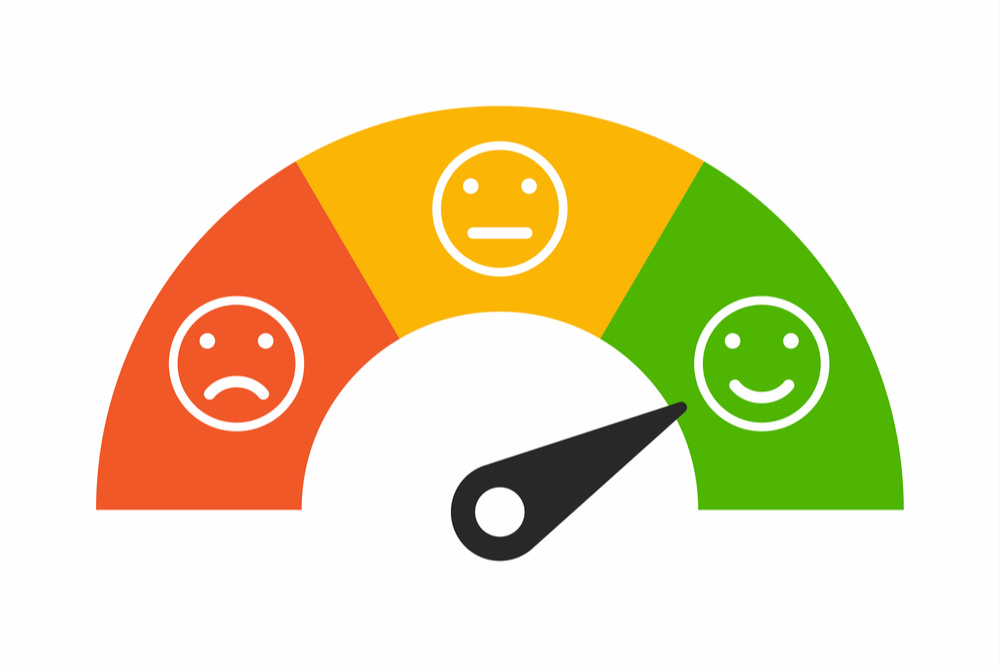 Since sentiment analysis mainly involves analyzing the opinions expressed in the text, it is important to discuss the different types of opinions. Broadly opinions can be categorized as regular opinion and comparative opinion.

Opinions are an integral part of all human activities as they influence our behavior and play a major role in the decision making process. More often than not we tend to care about other people’s opinions when making a decision. In ancient days, people used to ask friends and families when the seek for opinions. Similarly, every time businesses and organizations needed some opinions, they conducted surveys, opinion polls, and focus groups. In fact, collecting public opinions and consumer view point has been a business of its own for marketing, public relations, and political campaign companies.

Today with the burgeoning increase in the use of web and increased accessibility of internet in many parts of the world, the amount of content generated in web such as review, forum discussions, micro-blogs, twitter, blogs, posts in social networking sites is growing at an explosive rate. Today, people seldom ask their friends or family for an opinion, they leverage the reviews and opinions available in the web. For businesses and organizations as well, they seldom need to conduct surveys and opinion polls in order to gather public opinions because they could gather such opinions from publicly available sources in internet such as review forums or micro blogs and social networking sites. However, collecting and monitoring opinionated content on the web and extracting concrete usable information from such content is still an arduous task. Because of the diverse nature of the sites and huge volume of opinionated text, it is nearly impossible for an average human reader to extract and summarize the opinions from such content available in the web. Thus, there is a necessity of automated sentiment analysis system.

Sentiment analysis can be used for information extraction by discarding the subjective information in the text and only leveraging the objective content. It can also help recognize opinion oriented questions and seek out in answering such question. In addition, sentiment analysis accounts for multiple viewpoints thus creating a summarization of the opinions. It can also be used form “flame” detection, bias identification in news, filtering inappropriate content for ad placement, filtering swear words and unsuitable video based on comments, etc. Applications of sentiment analysis can be noticed in every possible domain, from businesses and services, consumer products, healthcare, financial services to social events and political elections.

In a nutshell, human being are subjective creates. Opinions and sentiment hold greater importance to human beings and being able to interact with people on that level has some major significance to the information systems.

Although sentiment analysis has lots of applications, it is challenging to build a state of the art sentiment detection tools because of many barriers. Sentiment analysis deals with the opinions expressed by people, and people use many complex ways to communicate their views. Also the context in which the opinion has been expressed also plays a significant role in determining the sentiment. For e.g. “My whole seller does an exceptional job when it comes to charging more money for the goods”. Taking the complexity and context of the expressed opinion in to consideration while performing sentiment analysis is very challenging. In addition, sentiment ambiguity and sarcasm are also very difficult to take in to account while performing sentiment analysis and may result in labeling the sentences in to incorrect group. Sometimes, a sentence with positive or negative words doesn’t necessarily mean it expresses such sentiment. For e.g. “can you recommend an awesome phone to buy?”. Although, the sentence has positive word “awesome”, it doesn’t express a positive sentiment. Similarly, some sentences can express sentiments although there are no sentiment words in the expressed sentence. For e.g. “This software makes use of lot of computer memory.”, holds negative sentiment although it doesn’t contain any sentiment words. Sarcasm is another factor which can alter the whole sentiment of the expressed sentence. For e.g. “Sure, I have plenty of time to proof read your article today when my thesis is due for submission tomorrow.”. Furthermore, the language used to express the opinion itself is a challenge for doing a sentiment analysis. It is very challenging to account for all the slang, dialects, and language variations.

Sentiment words also known as opinion words are without a doubt most important identifiers of sentiments. Positive sentiment words such as awesome, mind blowing, good, amazing, etc. and negative sentiment words such as horrible, bad, awful, etc. are usually used to indicate positive or negative sentiments. In addition to individual sentiment words, phrases and idioms can also be used as sentiment identifiers and play significant role in sentiment analysis. Sentiment lexicon also known as opinion lexicon is a list of such words, phrases and idioms. Many researchers have used different techniques to compile and make use of such sentiment lexicons for the task of sentiment analysis and are useful in many cases, however, they also have few limitations which are listed below:

With the advent of social networking sites and mobile technologies, the amount of opinionated content on the web is on the rise. People from all over the globe can express their views and opinions freely in the web. People seldom have to worry about the consequences of posting their thoughts on the web and they may even use anonymity to express their opinion. Even though, these opinions of people extremely valuable for social media analysts and sentiment analysis, it comes with a price. Regardless to say that when people don’t have to fear about the consequence of their opinion on the internet, it is very likely that people with malicious agendas can take advantage of such freedom. People can fake their opinion and post biased reviews on the internet to belittle any person, products, organization, etc. Not only people some organizations and commercial companies also do not shy away from posting fake reviews, forum discussions and online posts to spread negative rumors about their competitors to gain a competitive edge in the market. These individuals and organizations posting fake reviews and opinions are known as opinion spammers and this tendency of posting biased views is known as opinion spamming.