There are three major processes or techniques of interviewing in which the research worker should develop proficiencies: (1) creating a friendly atmosphere, (2) asking appropriate questions, and (3) obtaining right, responses.   However, some of the basic rules of research interviewing are follows:

In establishing friendly relations, spend some time at it to develop a cordial setting for the interview. Engage in pleasant conversation through which questions can arise naturally. Try to establish a relationship of mutual confidence and frankness by stating the purpose of the interview clearly and simply with sincerity and reasonableness, linking the topic of the inquiry to interest of the person. Establish pleasant associations or circumstances. Help the interviewee to feel at case and ready to talk. Be at ease yourself and make it apparent. Allow him time to get acquainted with the surroundings and to gain poise. Make him feel that he is an equal who can exchange ideas and opinions with you. Avoid letting the interview take on the character of an inquisition or “third degree”. Avoid, also making it an oral questionnaire. 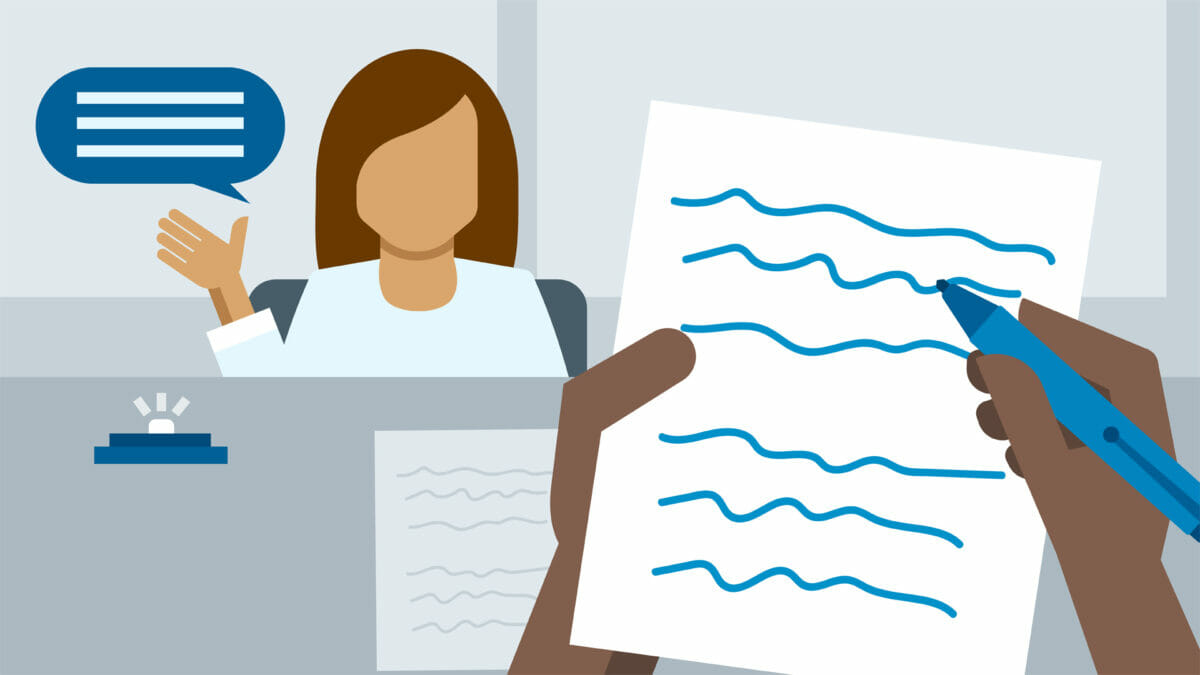 In getting to the essential points of the interview; begin with pleasant topics and avoid unpleasant associations and emotional attitudes. Ask questions, at first that are not likely to cause refusal to answer or to provoke any form of ‘negativism. Begin with topics that are neutral with respect to emotional reactions land gradually lead into more personal and emotionally colored questions as the interview progresses. Be straightforward and frank rather than shrewd or clever. The interviewee is likely to detect any cleverness or deviousness on the part of the interviewer and answer in like manner. Approach the problem as soon as rapport is assured, but do not ask pertinent questions until you think he is ready to give the information accurately and willingly.

To facilitate responses, practice taking the interviewee’s point of view – think in his place. Ask only one question at a time and avoid implying the answer to your own question. Focus his attention on the question and make sure that he understands what is wanted. Listen, give him a chance to talk, let him tell his story, and then help him to supplement it. Observe his behavior, facial expressions, tones of voice, and other indirect responses. Allow time enough for him to answer one question fully, but prevent him from rambling, by keeping control of the interview without being domineering. Keep on the subject but listen carefully for casual remarks that might be revealing. If unusual facts are revealed, do not betray surprise, shock, or emotional tensions at the disclosures. Face the facts professionally and avoid excessive sentimentality, sympathy, or antipathy.

In the entire process, avoid taking the role of “teacher”, avoid a patronizing attitude, do not embarrass the interviewee unnecessarily, avoid putting him on the defensive or arousing feelings of antagonism, and keep from making the interview merely a social visit. In phrasing questions, be careful not to offer alternative questions that might imply what you think is the correct answer – do not “put words in his mouth”. If the interview becomes time consuming, arrangements should be made for another interview at a later time rather than extending the present session and obtaining superficial responses or creating a negative attitude.