The concept Worker’s Participation in Management (WPM) is a broad and complex one. Depending on the sociopolitical environment and cultural conditions, the scope and contents of participation may change. In any case, a common thread running through all interpretations is the idea of associating employees in managerial decision-making. The view expressed by the International Institute for Labor Studies (Bulletin 5) is worth quoting here.

Worker’s Participation in Management  has been defined as, “the participation resulting from practices which increase the scope for employee’s share of influence in decision-making at different tiers of organizational hierarchy with concomitant assumption of responsibility”. 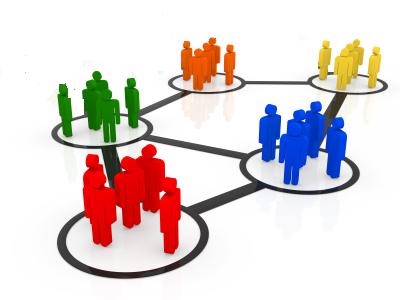 The concept of worker’s participation in management crystallizes the concept of Industrial Democracy, and indicates an attempt on the part of an employer to build his employees into a team which work towards the realization of a common objective.

The participation of each worker in management affairs should strictly confine to the field for which he is competent and concerned with. This must have been the reason workers participation in management is defined as the involvement of workers only in such areas of activities of the enterprises where they can make some positive contribution for the betterment of the enterprise. Such participation should facilitate effective utilization of available resources and effective execution of long-term expansion plans, including diversification. It should facilitate the day-to-day functioning as well as inventions and innovations.

Worker’s participation in management has assumed great importance these days because of the following advantages: