Life insurance business in India was being transacted by private companies until 1956. As a result of the long felt need and in the interest of insuring public, the life insurance business was nationalized in 1956. The nationalization resulted in the establishment of Life Insurance Corporation of India (LIC) by an act of the Parliament. The Corporation was formed and began to function on September 1, 1956 by taking over 170 companies and 75 provident societies. The entire initial capital of Rs.5 crore was contributed by the government of India. The objective of nationalization was described by the then finance minister, C. D. Deshmukh as “to see that the gospel of insurance is spread as far and wide as possible so that we reach beyond the more advanced urban areas well into the hither to neglected rural areas.” The Corporation is a body corporate having perpetual succession with a common seal with powers to acquire, hold and dispose of property and may by its name sue and be sued. 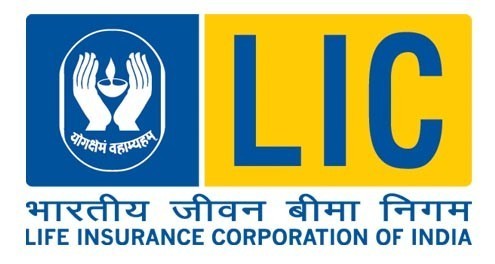 The functions of the Life Insurance Corporation of India shall be to carry on and develop life insurance business to the best advantage of the community.

The Corporation shall have power;

In the discharge of any of its functions the Corporation shall act so far as may be on business principles.