As western automobile markets reached saturation, automobile giants like Chrysler and Volkswagen resorted to restructuring. Volkswagen had concentrated on its portfolio restructuring since early 90’s. Volkswagen acquired Skoda in 1991. Volkswagen helped Skoda to emerge out of bankruptcy and Skoda soon became “U.K.’s best loved car”. This in turn helped Volkswagen, whose profits were declining around the same time. It gained access to the little penetrated car market of Eastern Europe. In 2009, it acquired 49.9% stake in Porsche. During recession, Porsche plunged into debts. Volkswagen used this opportunity to gain from its rival, who had a respected brand name globally. Even though the car market has matured in western parts of the globe, Volkswagen has been using strategic acquisitions to grow further. 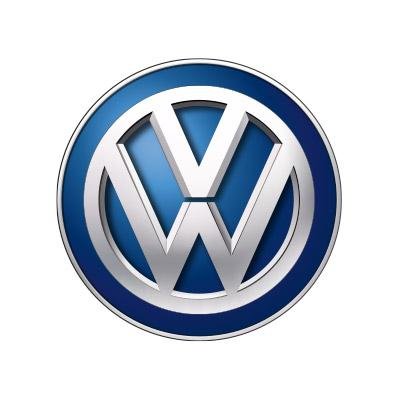 ‘Restructuring hurts Volkswagen’ was the headline of Los Angeles Times on October 28, 2006. The profit of Volkswagen had plunged by 92% in the third quarter of 2005. Spokeswoman Christiane Ritz said “the costs of employee buyouts and a deal with metalworkers union IG Metall to provide one-time payments of 6,279 Euros per person into workers’ pension funds were booked in the third quarter”.

But as demand for Volkswagen cars grew, the profit started rising. During the release of financial statements for the year 2005, the group chairman, Dr. Bernd Pischetsrieder, revealed the following facts: “Profit before tax rose by 58.2 percent to 1.7 billion in 2005. Overall, however, the level of earnings we achieved remains unsatisfactory”. Hence, the group decided to continue with the restructuring plan.

The restructuring process surely helped Volkswagen in a mature market. But the sales have started stabilizing again. And this time, Volkswagen has come up with a new strategy. It has begun exploring hitherto unexplored markets. Initially, it was the cheap labor in India that attracted Volkswagen. But now, Volkswagen has set its eyes on the unexplored Indian car markets. Volkswagen began the execution of its plan with the launch of ‘Polo’ in India. The Indian car market is predicted to be favorable for Volkswagen and is expected to generate additional revenues.

Thus, it is true that restructuring (both financial and portfolio restructuring) has helped Volkswagen to not only survive in a mature market but also emerge as a leader in the automotive industry. But corporate restructuring can aid a mature industry only to a certain extent. It may help a company to perform better than its competitors in a mature market. It may also assist the growth of a company through acquisitions. But after a certain point, the company has to look for newer avenues of business.