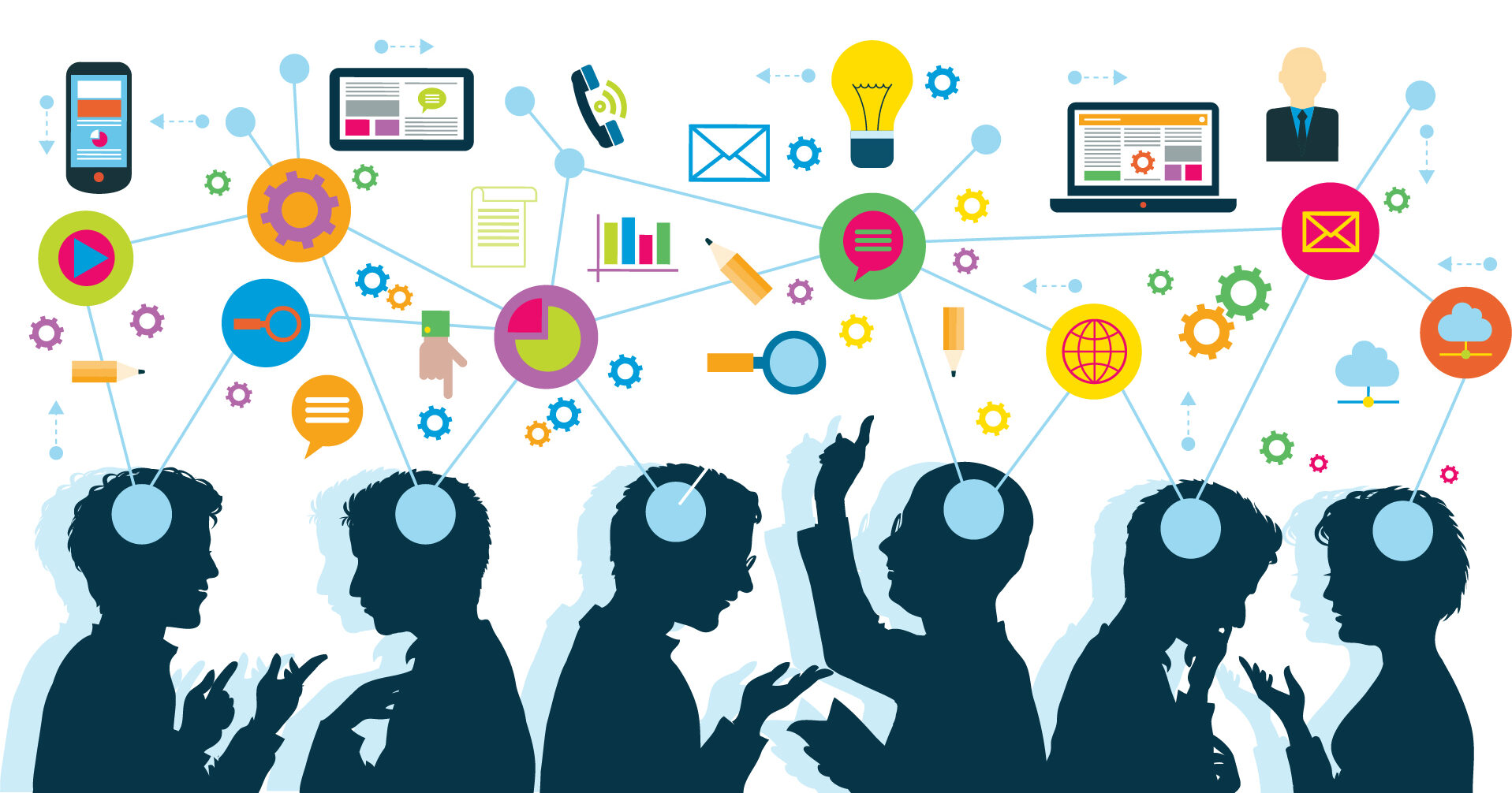 The question that therefore rises here is whether quality communication existed at one point in time and was eliminated by technological advancement or it is the technology itself that has made people realize the importance of quality during interpersonal communication? The former could be more true than the later as argued by Priestley. Effective communication has been categorized as one that would only involve a small group of people who have the ability to interact exclusively with each and therefore have the chance and ability to adapt their messages to suit their recipient specific needs and get immediate interpretations and response from them. Technology is turning things around and Priestley’s paradox cannot be held in doubt. It is possible today to send an email within minutes to thousands of people all over the world. This is fast and good but the problem with this kind of communication is that it does not meet the criteria for effective communication. The thousands of people who receive these emails do not have a chance to react directly to the sender. To be noted also very well is that it is not possible to customize this kind of communication to suit the specific needs of every recipient. A general message would thus have to be sent to all people irrespective of their needs. There is no doubt here that quantity of messages sent is a guarantee but quality remains questionable.

Nowadays, the Internet has been the biggest technological advance in communication since the invention of the telephone. The Internet has allowed a worldwide network that is accessible by anywhere, anyone, and anytime. The internet had a negative effect, which is a paradox, on social involvement and psychological wellbeing with new internet users. Modern technology has had its benefits as well as disadvantages on communication. Priestley felt that it has reduced quality and increased quantity while there are opponents to this theory who feel otherwise. There is no doubt that technology in communication has increased quantity but the concern of quality remains to be concluded as per the specific case that would be considered. In some cases it may reduce quality while in other cases, quality has been shown to be enhanced.

Moreover, electronic communication also has negative impacts on language skills. In the struggle to educate the next generation, literacy, creativity, and thinking are all being impacted by technology communication. Language is shortened and cannibalized. It becomes acceptable to employ shortcuts that can spill over into the workplace. Impatience may result when folks fed on sound bites are forced to confront lengthy books, complex texts and journal articles. Literature and the English language both suffer as evidenced by declining reading skills and compromised rules of grammar. This decline has the potential to diminish performance on all sorts of challenges, including critical job-qualifying exams and assignments.

Another drawback to communication technology is that many people feel more isolated than connected even as we are now allow to communicate with more and more people through various technologies. Life has a lot of dramatic changed. through the socializing among people. the frequency of social meetings has reduced. An increasingly number of people are more care and concern about their online life rather than their real social life. Technological means have also affected nonverbal communication. The current generation is become more lacks essential interpersonal skills, such as the ability to express the ideas and thoughts to others face-to-face. The increased frequency of communication through texting and chatting on websites is a major reason for this tendency. In face to face communication and nonverbal communication, like facial expressions and body language, reinforces people’s message. Nonverbal communication is not allow for proceed via communication technology . The Internet has made it possible to keep in touch with people from anywhere in the world. People also can communicate on text messaging and cell phones. This has led to some complaints that such technology has led to a decrease in face-to-face interactions. Communicating with someone face-to-face allows people to watch their nonverbal cues, such as a smile or a frown, and this is another layer of communication. Technology doesn’t allow people to catch these sorts of nonverbal cues. As Dr. Pam Hayes, an Alaska psychologist said, “I think there is the potential for greater richness in face-to-face interaction because you lose the facial expressions and body cues when you’re doing work on the Internet”. The subtle forms of communications are lost over the Internet. Lack of face-to-face interaction has reduced the nonverbal grasping power of individuals. Communication technology creates laziness of some people. For example, people who use electronic communication to contact somebody in the same place are displaying lazy behavior. The from typically involves the social networking web sites like Facebook or Myspace. These sites not only create huge distractions to people’s everyday lives but also keep people have ultimately replaced face-to-face socializing and from doing what they’re supposed to do.

In conclusion, although technology has made life easier to communicate, it has caused the forms of communication to become less formal and less effective. Along with the rapid increase of technological innovations, people are more and more connected in the globalized world of today. However, as a result of the new technologies from this information age but are ironically more isolated from family and friends. Although the alleviate of communication may have been improved, our lives have become more impersonal consequently. Technology has indeed made potential negative impact on society and made interpersonal communication less effective.