Wal-Mart Stores, Inc. is the largest retailer in the world, the world’s second-largest company and the nation’s largest nongovernmental employer.   Wal-Mart Stores, Inc. operates retail stores in various retailing formats in all 50 states in the United States. The Company’s mass merchandising operations serve its customers primarily through the operation of three segments. The Wal-Mart Stores segment includes its discount stores, Supercenters, and Neighborhood Markets in the United States. The Sam’s club segment includes the warehouse membership clubs in the United States. The Company’s subsidiary, McLane Company, Inc. provides products and distribution services to retail industry and institutional foodservice customers. Wal-Mart serves customers and members more than 200 million times per week at more than 8,416 retail units under 53 different banners in 15 countries. With fiscal year 2010 sales of $405 billion, Wal-Mart employs more than 2.1 million associates worldwide. Nearly 75% of its stores are in the United States (“Wal-Mart International Operations”, 2004), but Wal-Mart is expanding internationally.   The Group is engaged in the operations of retail stores located in all 50 states of the United States, Argentina, Brazil, Canada, Japan, Puerto Rico and the United Kingdom, Central America, Chile, Mexico,India and China. 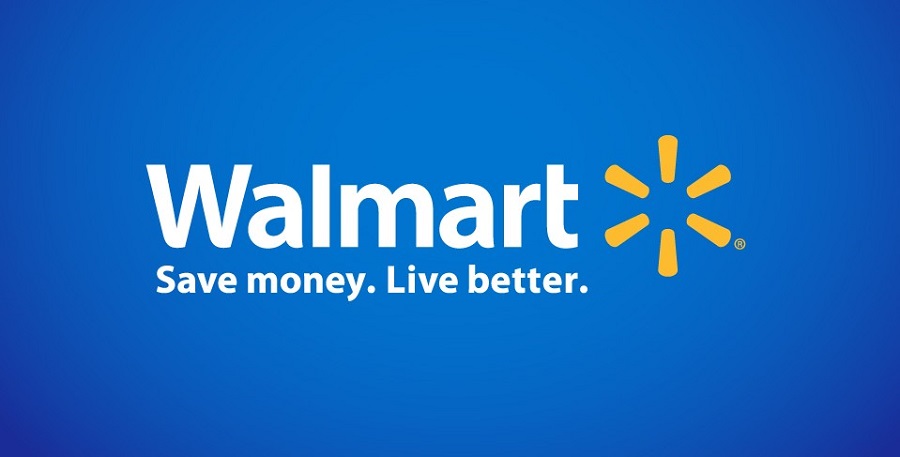 Wal-Mart had developed an ability to cater to the individual needs of its stores. Stores could choose from a number of delivery plans. For instance, there was an accelerated delivery system by which stores located within a certain distance of a geographical center could receive replenishment within a day.   Wal-Mart invested heavily in IT and communications systems to effectively track sales and merchandise inventories in stores across the country. With the rapid expansion of Wal-Mart stores in the US, it was essential to have a good communication system. Hence, Wal-Mart set up its own satellite communication system in 1983. Explaining the benefits of the system Walton said, “I can walk in the satellite room, where our technicians sit in front of the computer screens talking on the phone to any stores that might be having a problem with the system, and just looking over their shoulders for a minute or two will tell me a lot about how a particular day is going. On the screen, I can see the total of the day’s bank credit sales adding up as they occur. If we have something really important or urgent to communicate to the stores and distribution centers, I, or any other Wal-Mart executive can walk back to our TV studio and get on that satellite transmission and get it right out there. I can also go every Saturday morning around three, look over these printouts and know precisely what kind of work we have had.”

Wal-Mart was able to reduce unproductive inventory by allowing stores to manage their own stocks, reducing pack sizes across many product categories, and timely price markdowns. Instead of cutting inventory across the board, Wal-Mart made full use of its IT capabilities to make more inventories available in the case of items that customers wanted most, while reducing the overall inventory levels. Wal-Mart also networked its suppliers through computers. The company entered into collaboration with P&G for maintaining the inventory in its stores and built an automated reordering system, which linked all computers between P&G and its stores and other distribution centers. The computer system at Wal-Mart stores identified an item which was low in stock and sent a signal to P&G. The system then sent a re-supply order to the nearest P&G factory through a satellite communication system. P&G then delivered the item either to the Wal-Mart distribution center or directly to the concerned stores. This collaboration between Wal-Mart and P&G was a win-win proposition for both because Wal-Mart could monitor its stock levels in the stores constantly and also identify the items that were moving fast. P&G could also lower its costs and pass on some of the savings to Wal-Mart due to better coordination.

Employees at the stores had the ‘Magic Wand,’ a hand-held computer which was linked to in-store terminals through a radio frequency network. These helped them to keep track of the inventory in stores, deliveries and backup merchandise in stock at the distribution centers. The order management and store replenishment of goods were entirely executed with the help of computers through the Point-of-Sales (POS) system. Through this system, it was possible to monitor and track the sales and merchandise stock levels on the store shelves. Wal-Mart also made use of the sophisticated algorithm system which enabled it to forecast the exact quantities of each item to be delivered, based on the inventories in each store. Since the data was accurate, even bulk items could be broken and supplied to the stores. Wal-Mart also used a centralized inventory data system using which the personnel at the stores could find out the level of inventories and the location of each product at any given time. It also showed whether a product was being loaded in the distribution center or was in transit on a truck. Once the goods were unloaded at the store, the store was furnished with full stocks of inventories of a particular item and the inventory data system was immediately updated.

Wal-Mart also made use of bar coding and radio frequency technology to manage its inventories. Using bar codes and fixed optical readers, the goods could be directed to the appropriate dock, from where they were loaded on to the trucks for shipment. Bar coding devices enabled efficient picking, receiving and proper inventory control of the appropriate goods. It also enabled easy order packing and physical counting of the inventories.   In 1991, Wal-Mart had invested approximately $4 billion to build a retail link system. More than 10,000 Wal-Mart retail suppliers used the retail link system to monitor the sales of their goods at stores and replenish inventories. The details of daily transactions, which approximately amounted to more than 10 million per day, were processed through this integrated system and were furnished to every Wal-Mart store by 4 a.m., the next day. In October 2001, Wal-Mart tied-up with Atlas Commerce for upgrading the system through the Internet enabled technologies.   Wal-Mart owned the largest and most sophisticated computer system in the private sector. The company used Massively Parallel Processor (MPP) computer system to track the movement of goods and stock levels. All information related to sales and inventories was passed on through an advanced satellite communication system. To provide back-up in case of a major breakdown or service interruption, the company had an extensive contingency plan. By making effective use of computers in all its company’s operations, Wal-Mart was successful in providing uninterrupted service to its customers, suppliers, stockholders and trading partners.