Dell Inc. is an American multinational information technology corporation which is based in Round Rock, Texas, United States. The corporation being the largest technological corporations in the world develops, sells and supports computers and related products and services which employs more than 96000 people. The company bears the name of its founder, Michael Dell. The company sells personal computers, servers, data storage devices, network switches, software, and computer peripherals. The company is also popular for its HDTVs, cameras, printers, MP3 players and other electronics built by other manufacturers. 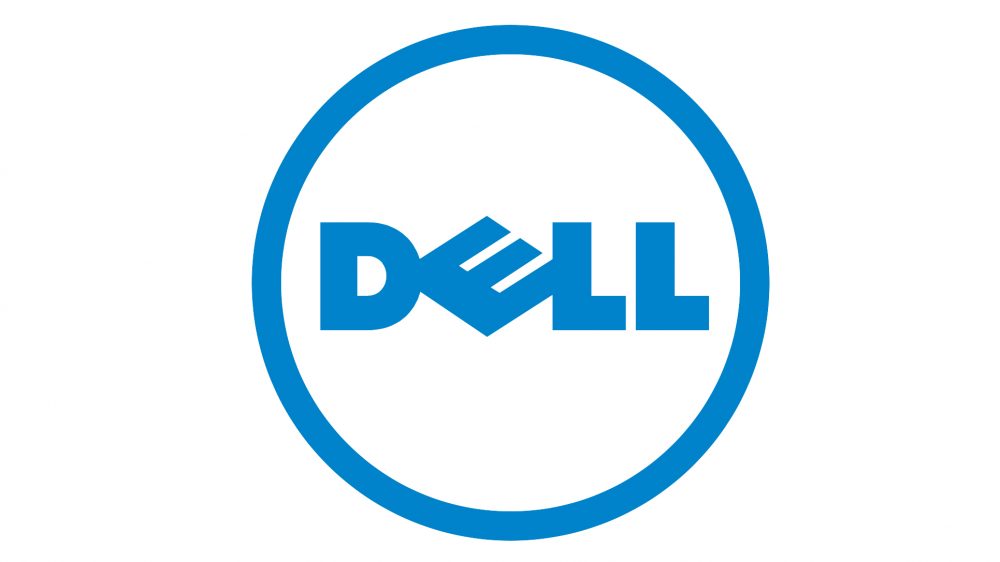 The general policy of the company to manufacture its products close to its customers so as to minimize the delay between purchase and delivery has been really beneficial for the company in terms of goodwill. This is done by implementing a just-in-time (JIT) manufacturing approach, which minimizes inventory costs.

Another signature of the Dell business model which is a critical consideration in an industry where components depreciate very rapidly is low inventory. The manufacturing process of the company covers assembly, software installation, functional testing, quality control and many more. Dell has proved be a great manufacturing company. It manufactures desktop machines in-house and then contracted out manufacturing of base notebooks for configuration in-house. Various innovation processes takes place in the company which proves to be efficient for the company.

Dell Inc. brands its service agreements at five levels for their business customers. The first one being the Basic support which provides business-hours telephone support and next business-day on-site support/ Return-to-Base or Collect and Return Services which are based on contracts purchased at point of sale. Then is the Silver support which provides 24×7 telephone support and 4-hour on-site support after telephone-based troubleshooting. The next being the Gold support which provides additional benefits over and above Silver support. The Platinum Plus support provides additional benefits to Gold Support. And the last but not the least is the two-hour on-site support. Another important is the Dell’s Consumer division which offers 24×7 phones based and online troubleshooting rather than only during business hours in certain markets. Dell has put together packages of options for each category of its customers be it small and medium-sized businesses, large businesses, government, education, and health-care- and life-sciences.

There are various marketing strategies of the company which helps it to achieve its desired goals. Its marketing strategies include lowering prices at all times of the year and offering free bonus products. Another important strategy is offering free shipping in order to encourage more sales and to stave off competitors. The company has planned to expand its program to value-added resellers (VARs), giving it the official name of “Dell Partner Direct” and a new Website. This innovative idea would help the company to go a long way. Dell used to sell its products through Best Buy, Costco and Sam’s Club stores in the United States but then it stopped this practice because it cited low profit-margins on the business. The major competitors of the company are Apple, Hewlett-Packard (HP), Acer, Toshiba, Gateway, Sony, Asus, Lenovo, IBM, Samsung, and Sun Microsystems.

Dell is a company that has pioneered the art of offering exactly the kind of machine needed and demanded. As a company that revolutionized the PC industry, Dell helps drive industry innovation through a time-tested process that puts the customer first. It is aimed at producing easy-to-use products, services and solutions that address needs. Innovation is central to Dell’s recently-announced ‘Simplify IT’ strategy. Committed to reducing complexity and costs for its customers, Dell looks to turn their IT investment into a significant business driver. In a typical IT spends, about 70 per cent goes into maintenance, and only 30 per cent is for innovation. Dell is committed to reversing this ratio not just driving innovation within Dell’s own products and services, but also facilitating innovation for customers with Dell solutions. Some of the other innovations include The H2C thermal transfer unit, the solid-state disk drive, The Blu ray optical disk drive, Display port cables and connectors.

Dell based his strategy on obtaining high growth with integrity and achieving market share the old-fashioned way: one customer at a time. By selling customized products directly to end customers, Dell has empowered businesses and consumers to choose the best solutions for their computing needs. Now, direct from Dell comes Dell Insight, the new industry quarterly that addresses real-world business issues and provides real world solutions. Dell’s research and development (R&D) efforts now span the globe, driven by some of the industry’s foremost product designers and engineers. At the core of Dell’s innovation approach, however, remains an unwavering commitment to deliver new and better solutions that directly address customer needs. Many innovations begin in-house, led by a global team of top engineers, product designers and technical experts. Others begin as a team effort with Dell’s strategic partners. The mission is to deliver innovative and cost-effective solutions that meet today’s real-life customer challenges and work seamlessly in existing environments and with other products. Innovation is not only found in the products and services we deliver, it’s what Dell brings out in our customers.

Dell is a disciplined, process-oriented company that packages technology like no one else. Dell provided guidance and best practices to consolidate the fast-growing IT infrastructure. IT staff has more time to further business objectives. Planned use of virtualization tools within the business continuity strategy reduces disaster recovery time from days to hours.

Dell showed the industry a new way to do business in personal computers. It was revolutionary at the time and created a very large, very profitable franchise in computing. The market has also been changing while Dell has been catching up. The market has been moving increasingly toward mobile computing as the new locus of innovation and activity. Apple is the only computer company that saw this locus coming and it exploited it fully by introducing the iPhone. But Dell is not found exploiting this new innovation although they have made some noises about having their own branded device. It doesn’t appear that they are investing heavily in it which should be done in oder to gain more for their status in the market. It is not that there is no innovation at Dell its just that there is not nearly enough. The company has generated practical online communities which has leveraged social networks like Twitter. A one-trick pony is plenty when the trick is good enough. The trick is no longer unique in the business world. There is just no point in rehashing the misfortunes of Dell customer service and the legendary “Dell Hell” that was created for customers and users. Dell has made two fairly large acquisitions which has proved to be kind of loss for the company. First is the purchase of Perot which recognizes one clear fact in the enterprise market that is the professional services are required. IBM led the way here with IBM Global Services many years ago and even exited the PC business. Dell professional services were so bad once that the customers didn’t even use them when they were included at no additional charges. Perot addresses this weakness but merely follows market reality and is a somewhat lesser solution than what is already offered by the competition. Secondly, Dell also acquired EqualLogic. It doesn’t bring unique capabilities or a change in positioning for Dell although a very strong player in storage area networking. Most of the systems vendors like HP, IBM, and Microsystems have storage solutions. It has built a fairly good all-in-one computer to try and match the iMac. It has also designed a cool laptop called the Adamo. But these are all changes at the margin rather than being at the level of corporate identity and positioning.

Dell has to do something deep, daring, daunting and potentially delightful in order to retain its position in the market. Dell being a hardware manufacturer is narrower than HP, IBM and Sony and Hitachi. HP and IBM have software expertise and knows to build its own OS and software application suites for business use. Sony makes consumer electronics and owns entertainment media. Hitachi makes consumer electronics and appliances. Dell has tightly concentrated itself on making PC before branching out into services but purchasing other firms.

The company must rely heavily on others for software before it can develop software prowess to add value to its hardware. Dell was never a technology innovator. Dell was just a PC maker that hit on a business model that worked for a time. It never adapted, never looked forward and became complacent. Dell has tightly focused itself on making PC before branching out into services but purchasing other firms. Dell had a brilliant business model to build computers at the time of order to avoid stockpiling inventory. The company worked well until other manufacturing companies discovered cheaper and more innovative methods to cut costs. There is little to differentiate these companies besides price, quality, style, service and technology. Dell unfortunately lags behind all in all of these areas. Dell’s new innovation strategy is not just standards but to attract business customers. The company is unveiling a new Latitude business notebook computer but it’s a bit different from what Dell used to represent. Dell made a name for itself by focusing on standardized technology and the business model that allowed customers to pick and choose the extras for their own computer. Innovation was not an important word seen in Dell. Companies like HP and Sony were selling innovation back then when Dell was selling affordable PCs to the masses. Dell spurs innovation in this way which surely needs changes so as to deliver the best to their customers.