For a sustainable growth and economic development of a country, innovation and creativity is a very important dimension. Industries and the global markets of the 21st century rest on the intellectual property protection as it is one of the central public policy. By the mid-1990s, a minimum global standard for IPR had been preserved in the WTO Charter through the incorporation of the Agreement on Trade-Related Aspects of Intellectual Property Rights (TRIPS). 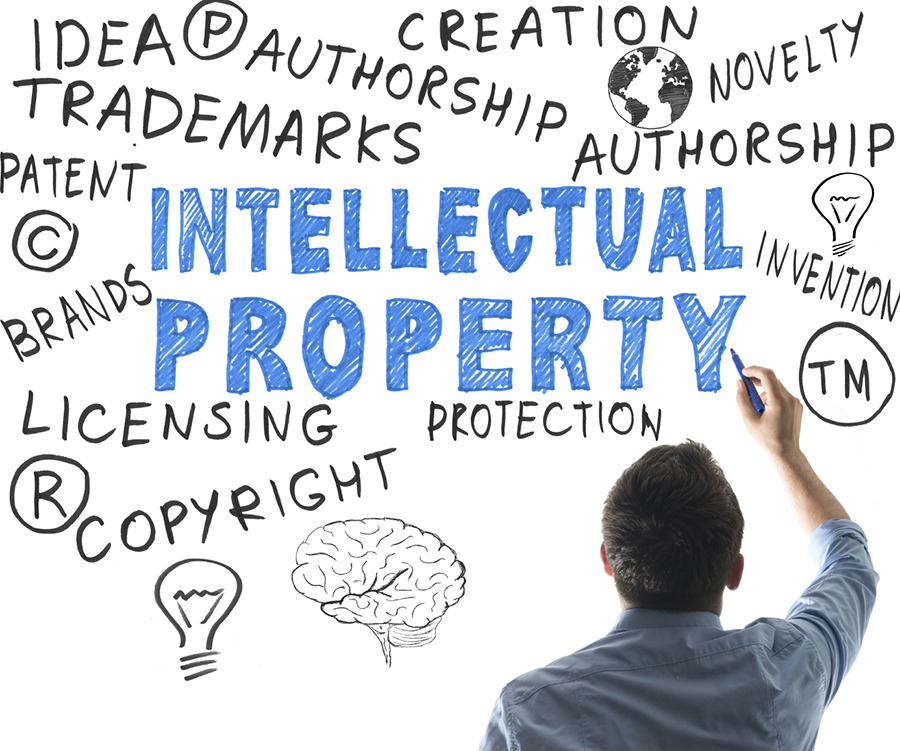 The transfer in international economic policy and the lowering of tariff and non-tariff trade barriers to the embrace of strong IPR is genuinely an issue of controversy. Intellectual property rights (IPR) are legal claims settled by governments within their relevant sovereignties that grant trademark, patents and owners of copyright the exclusive right to exploit their intellectual property for a certain period. The fundamental right for IPR protection is to provide an incentive for innovation by granting IP owners an opportunity to recuperate their research and development costs. With the rapid change in technology and social drivers, the introduction of the Intellectual Property Rights has become increasingly important as it provides a legal and policy toolkit to encourage innovation, stimulating investments required to develop, market new innovations and spreading technology. However, certain policymakers, nongovernmental organisations, scholars and others have queried on the roles of IPRs in the 21st century and also whether its full implementation might be very costly to developing nations.

The term “intellectual property” acquired force after the setting up of the World Intellectual Property Organization (WIPO) in year 1967; however it became more popular after the introduction of the Bayh-Dole Act 1980. Intellectual property was introduced so as to protect the labors of the mind, production and all a man’s own. The French law of 1791 contributed towards making Intellectual property a privilege for those who had discovered new creations and thus allowing a temporary enjoyment for a certain period of time. The WIPO is one the agencies which encourage creations all over the world.

In the late 19th century, with the introduction of high technological progress and process of globalization, Intellectual property transactions have started together with the creation and development. However, it has been noted a high contradiction between the global demand for IPR and regional restrictions. With the view to solve this contradiction, a number of countries have bound themselves with the International Convention for the protection of their Intellectual properties. The TRIPS agreement has been able to connect the global trade with that of people’s IPR. And as a result, this has contributed towards boosting up the international trade and speed up the economic growth.

New confronts cropped up in the 21st century of the IPR system. Gradually the loopholes on the IP system has started to manifest themselves and this took place in developing countries.

IPR and its Cost

The reasons for both developed and developing countries adopting Intellectual Property Rights is to stop counterfeiting and piracy. The economic impact on developing countries for implementing and protecting IPR is not lucid. Some debated that the increase in IPR protection will enhance economic growth and welfare in developing nations, whereas others believe that it will be of no use and can even go the extent of detriment. It has been found that it decreases the income of industries that rely on products imitation of developed countries and the increase in the costs of those protected goods and therefore strengthening of IPR protection in developing countries contribute towards profit maximization for the developed nations. Production of resources and the increase in innovation will cause a decrease in the availability of the products.

The shift toward stronger Intellectual Property Rights in developing countries may cause harm to national economic interests, transferring rents to multinational corporate patent holders in the world’s most highly developed countries. IPR supports counter that strengthening IPR will encourage more innovation to the global economy, thus promoting rapid economic intensification. Moreover, they also uphold that even if the supplementary novelty is mostly intense in advanced countries, reinforcement of IPR will speed up the transfer of technology between countries, thus ensuring that all countries benefit.

Private business investments and R&D are the important agents for most innovative and technological advancement. The commercialization process for the R&D results of product advancement requires investment. It has been noted that for both foreign and domestic market it is the quality of the IPR establishment that acts as a motivational factor. It can be said that without the implementation of IPR, the innovation cost and the product development would not have increased its benefits. IPR system acts as a stimulator for the investment of both domestic and foreign market. Strengthening IPR increases both quantity and quality of FDI in those countries. Furthermore, it has been seen that a great degree of IPR conditions may reduce incentives for the domestic investment. IPR is an important tool but it is not enough to enhance investment, R&D and increase the flow of FDI in the country.

Technological transfer from foreign firms in developed countries can be a very significant resource for firms in developing nations. The impact that the stronger IPR protection has always depends on a country’s present circumstance. On one side, a strong IPR regime could limit the spread of technology by the patenting procedure which will prevent others from misusing the knowledge. However, IPR has its positive light as it encourages the transfer of technology by increasing trade of goods and services. The prime benefits of the TRIPS agreement is that it has allowed the diffusion of technology from one country to another and it was beneficial for developing nations as they do not innovate much. It has been found that stronger protection of IPR encourages the transfer of technology through several channels; however it’s given impact depends hugely on the imitative and development capability of a country.

One of the benefits of reinforcing Intellectual Property Rights is that such protections may persuade foreign companies to produce and sell technologically advanced products in the developing country. Some of these elements may have been pending from the firm’s patents, in the U.S. and foreign countries as well, so as to avoid other parties from being able to copy its technology merely by reading its patents.

IPRs have become an important factor in both the creation and use of ideas that are interpreted into knowledge and inventions so as to promote innovation and economic growth. The protection of intellectual property has become an assurance for both innovators and creators in order to encourage them bringing their works to market and also to build on the innovations and creations of others for the benefit of the society. Invention and creation has become a key factor to overcome market failure through the transfer of technology and creative activities. So it can be said that IPRs inspire innovation and create economic growth through increased productivity, trade and investment and also increase consumer welfare. IPRs being an efficient market oriented tool, it enables firms to more fully appropriate the return from risky and uncertain investments.

Intellectual Property Rights drive consecutive creative efforts which facilitate a vital cross fertilization of ideas. The protection of IPR provides the incentive for firms and individuals to invest in the creation of new technology, product and also where investments involve significant costs or risks and also where these invention or creation can be easily copied.

The global economy is much dependent on the international appreciation and spread of IPRs related to branded products. The protection of trademark is crucial to maintain high quality goods and services that contribute towards the achievement of consumers’ trust. The market boom in imitating products often puts the consumers’ health and even their lives at stake. Intellectual property and competition policy are crucial to keep up competition and markets as both promote innovation and consumer welfare. Computers, telecommunications and other information based sectors heavily depend on IPRs as legal and economic backbone. IPRs ease the operation of markets and help new ones as it is tradable and transferable.

In a weak IPR environment, the multinational firm has little recourse. IPRs have numerous loopholes; promotes risky, uncertain and costly investments. For instance: the counterfeiting of toys and games is a serious and increasing problem for Europe’s toy manufacturers and consumers. At present, toy manufacturers often lack the appropriate legislative means to protect many of their product innovations, for three main reasons:

On the other hand, the industry introduces a large number of new products every year where a great number of them have a short product life.

Intellectual property rights contribute towards the corruption of the society in a numerous ways. Intellectual property rights will give rise to class differences. It has been a remarkable issue in recent years that the rich have become richer to an unimaginable extent. The members of the “Forbes 400,” which assemble 400 of the richest people in United States, have a net worth of 1 trillion dollars more than the gross domestic product of China.

The colossal riches of the famous Bill Gates of Microsoft, Phil Knight of Nike, and the other billionaires of the internet, along the sizable remains of poverty that impairs the modern United States, which brings into focus the relationship between the income distribution and intellectual property. This innovative distribution of wealth, in 1999 discarding those who have inherited their riches, three of the four richest people in the world, according to a survey conducted by Forbes magazine, owed their wealth to Microsoft, one of the major holders of IPRs, suiting the so-called New Economy in which “DOS Capital” has supplanted Das Kapital. IPRs weaken the very science and technology that they are supposed to promote. Both create bottlenecks and obstruct forward developments.